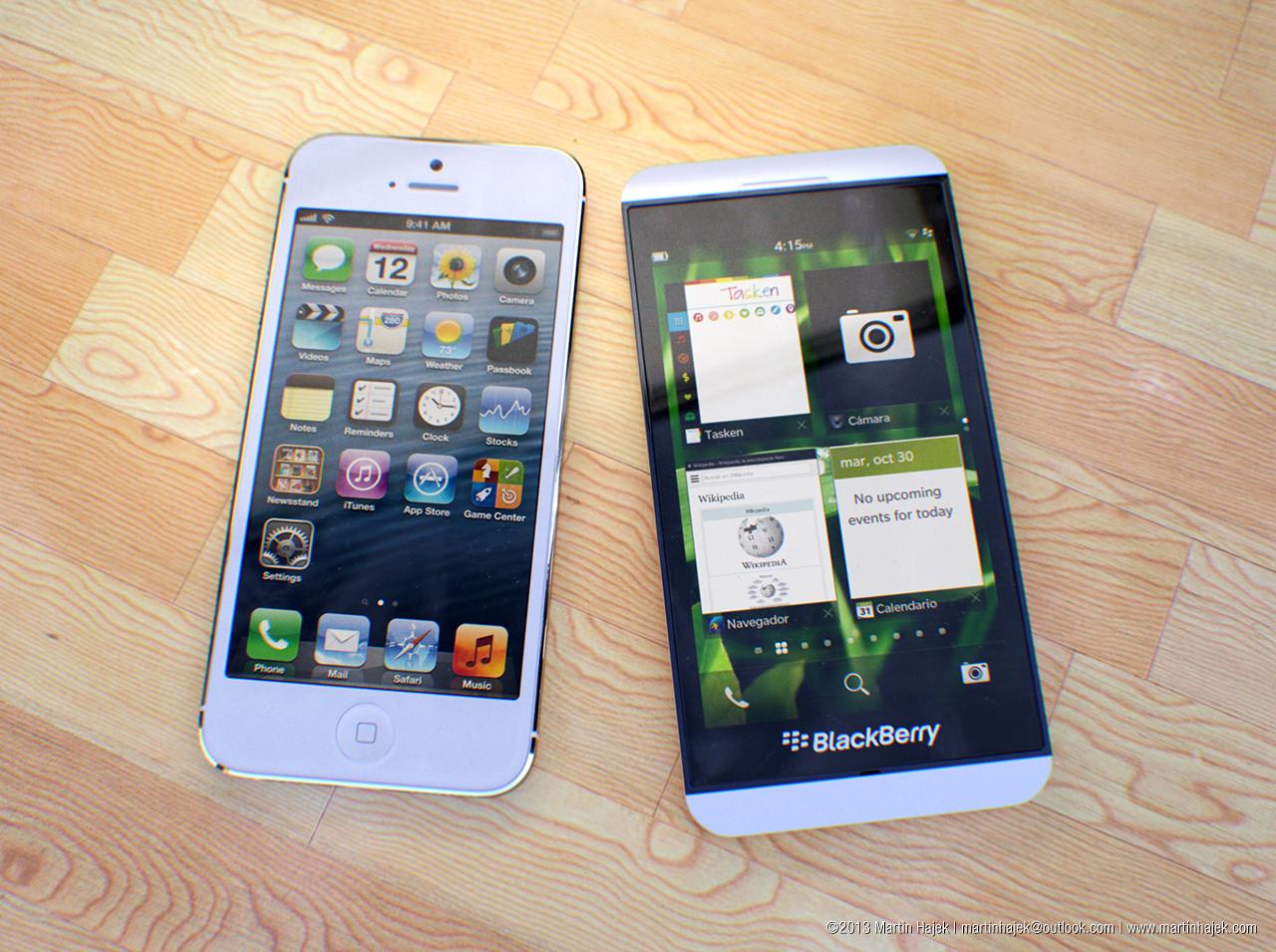 RIM’s now known as BlackBerry, and the company has just released its latest smartphone, the BlackBerry Z10. It was just announced, but early reviews are hitting the web pretty quickly. Long story short, the phone’s pretty good, and a major step in the right direction for BlackBerry, but it’s far from a game changer.

Anyway, here are some of the early reviews we recommend checking out:

This is one of those times where our site name works against us. But, have no fear, we’re working on something anyway! Also, the reviews listed above represent a nice variety of opinions from writers who have very different backgrounds when it comes to their smartphone usage.