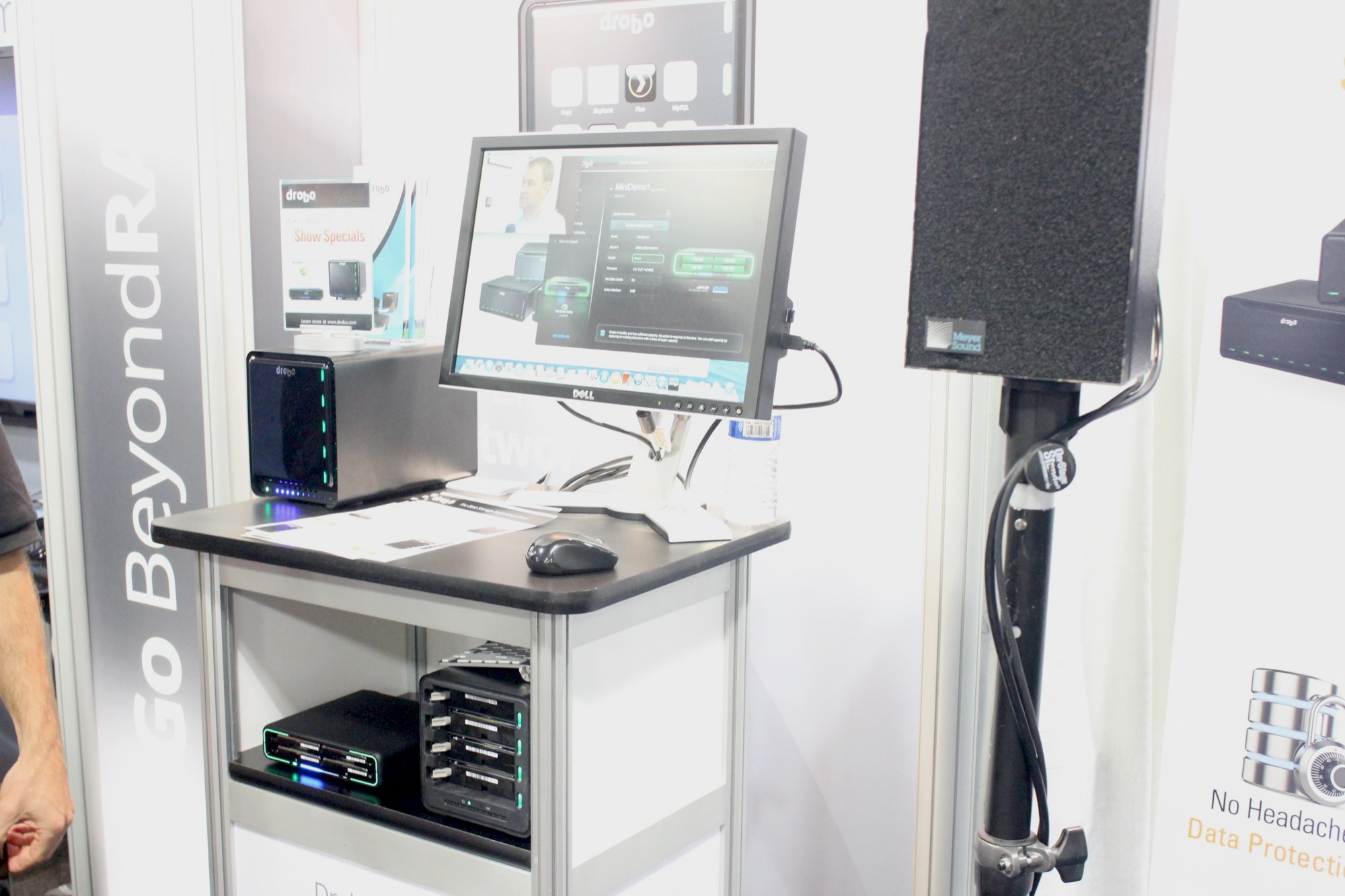 This week, Drobo announced the third-generation of its original Drobo RAID array. The most notable addition to the third-generation box is the fact that it features USB 3 connectivity, a big upgrade from USB 2 in previous models. Internally however, the drive still offers four carrier-less, hot swappable SATA II/III bays for quick and easy replacement of hard drives. This mixed with Drobo’s software that keeps drives backed up automatically makes the Drobo a one-stop shop for large backups. The third-generation Drobo will start shipping in late April for $349. However, first and second generation Drobo users can get $50 off of the new Drobo through June 9th.