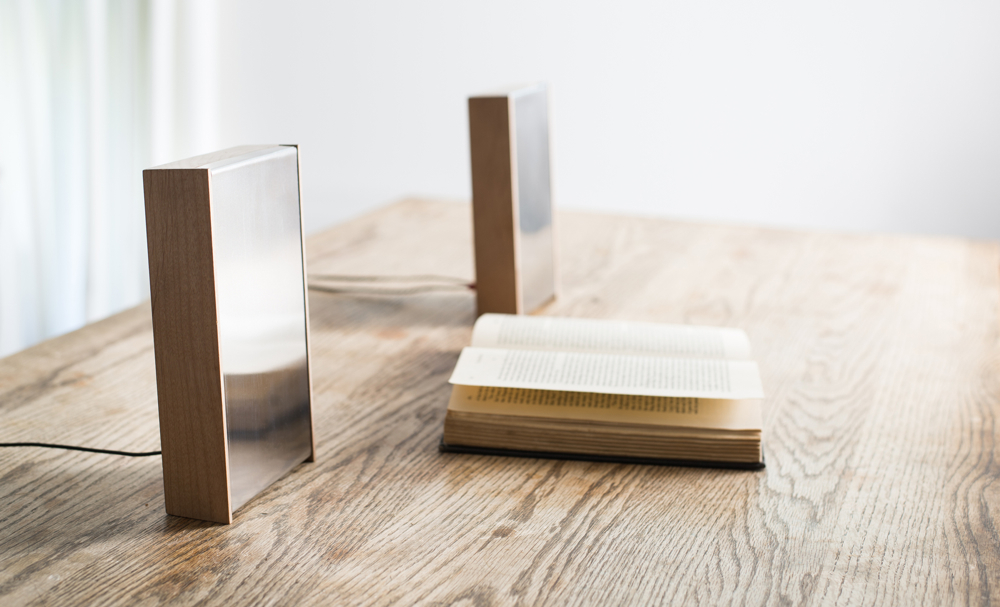 If you want a unique pair of speakers that will both sound good and make your desk look great, you may want to consider backing the Timbre Speakers on Kickstarter. These speakers are crafted out of real alder wood and feature a sexy stainless steel front panel that also acts as a diaphragm. The body of the speaker is crafted out of a single piece of wood, so you don’t have to worry about breaking seams.

The speakers also sound great as it’s a full-range, single-drive system with no crossover. This means that the Timbre speakers has an awesome midrange, making for a clear and full sound. Students and professors at Stanford’s d.school have also tested the speakers, and according to the video, they sound really great.

You can preorder a set of Timbre speakers for $175 on Kickstarter. As of now, Running Farm Labs, the folks behind the Timbre Speakers, have already received enough funding to make its Kickstarter campaign a success. However, you still have 12 days to back, so if you want a pair, order soon.