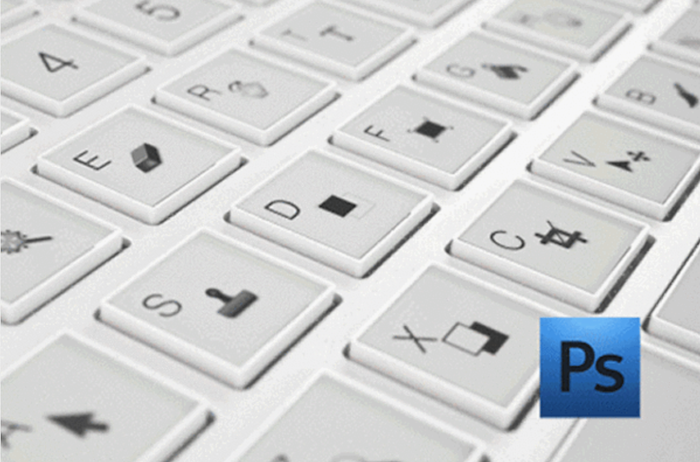 Keyboard shortcuts are great, but they’re hard to memorize when you use a wide-variety of professional applications. For instance, Microsoft Excel has a much different set of shortcuts than Adobe Dreamweaver. In order to aid memorizing these shortcuts, a new project has launched on Indiegogo under the name of E-Inkey. The E-Inkey is a Blueooth keyboard with individual e-ink screens behind each key. These keys change dynamically when switching applications on your Mac, giving you a small symbol that represents each shortcut. For instance, in Microsoft Word, a picture of a pair of scissors will appear on the X key for the cut function.

Aside from just Keyboard shortcuts, the E-Inkey is good for those who need to type in two different languages. You can switch languages with a click and save money over purchasing multiple keyboards for your Mac.

The folks behind E-Inkey are seeking $130,000 via Indiegogo. If you’d like to pre-order one for yourself, expect to back at least $200 for a pre-release model or $250 for a final release.