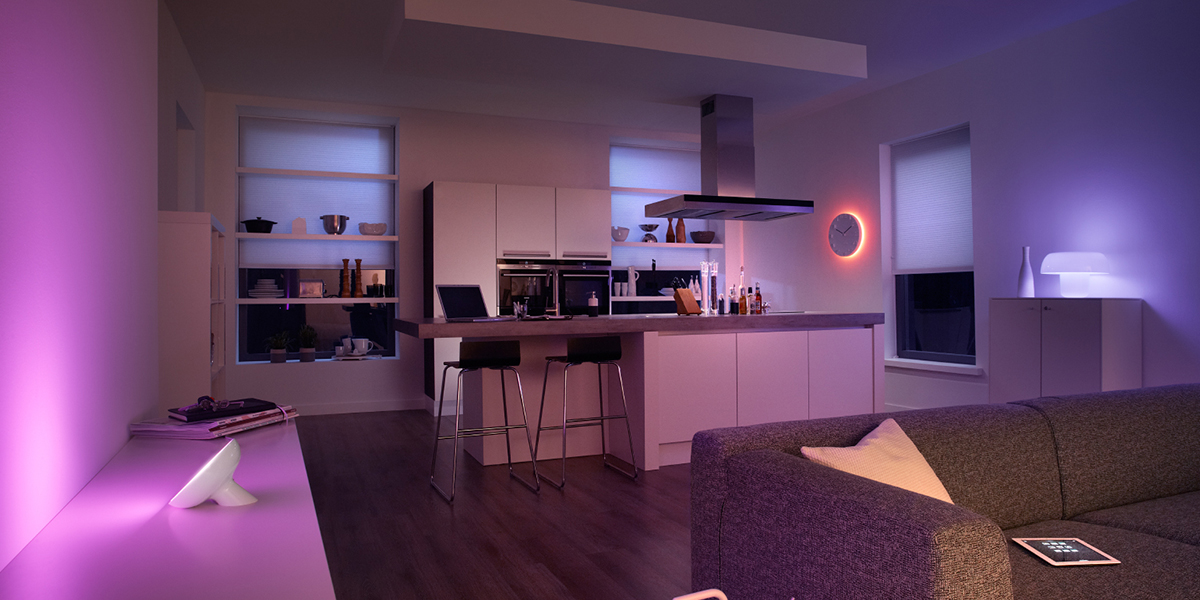 Apple finally announced support for third-party iOS widgets this week during its WWDC Keynote. These widgets will be available alongside iOS 8, set to launch later this year. Wasting no time, Philips tweeted a screen shot of a prototype widget made to control its Hue lightbulbs. Judging by the screen shot, the widget looks to provide users with the ability to turn off their Hue lights as well as change color schemes.

This is a concept prototype to show the use of extensions to provide access to hue from the notification centre! pic.twitter.com/xC92LAgVfq

Philip’s Hue lightbulbs are wi-fi enabled, multi-color LED lightbulbs that are controlled by the Hue smartphone app. The Hue iOS app can be used to turn lights on and off, change colors, and perform various other tasks, but with iOS 8 these functions will be just a swipe away in Notification Center.

iOS 8 will be released to the general public this Fall. Developers can download a beta build of the operating system from the iOS Developer Portal now.

If you’re looking to get your hands on a Philips Hue bulb, you can pick some up on Amazon.