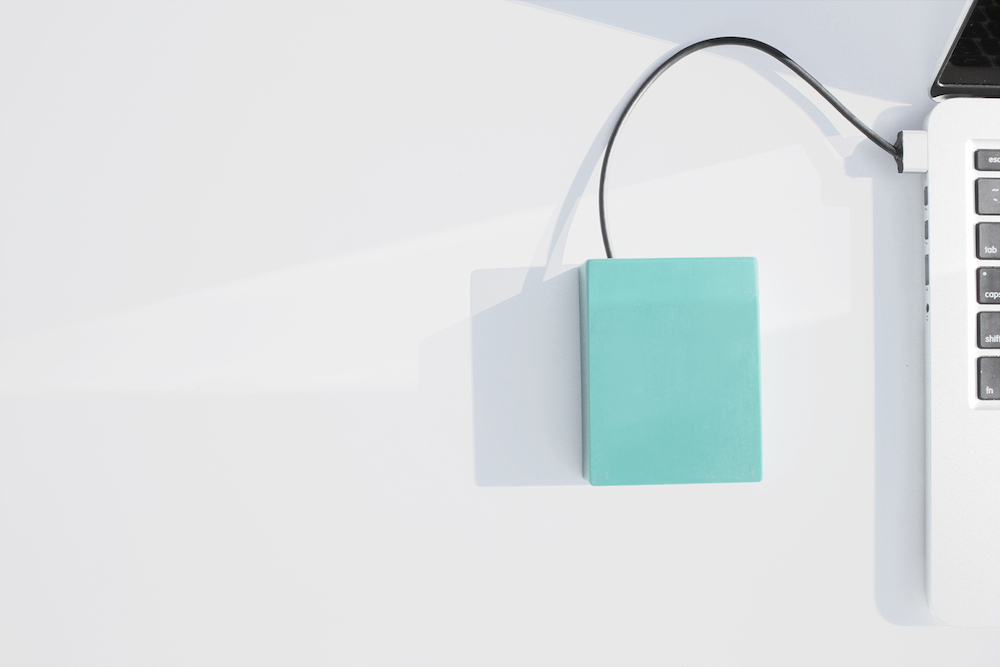 BatteryBox is a new external battery pack for the iPhone, iPad, and MacBook. This tiny portable battery can charge an iPhone eight times or give your MacBook Pro or Air an additional six or twelve hours of battery life, respectively. This is due to the battery’s massive 12,000 mAh capacity, which is recharged via microUSB. Additionally, the folks at BatteryBox claim that BatteryOS slows the digression of the BatteryBox’s battery massively. In fact, the company claims that the battery lasts 3,000 full charge cycles and can retain 96% capacity for five years.

You can pre-order your BatteryBox here for a small downpayment of $10. When it launches, the battery will retail for $139, so those who preorder will be charged the remaining $129 at the time of shipment. The BatteryBox is compatible with all MagSafe 2-equipped MacBooks.