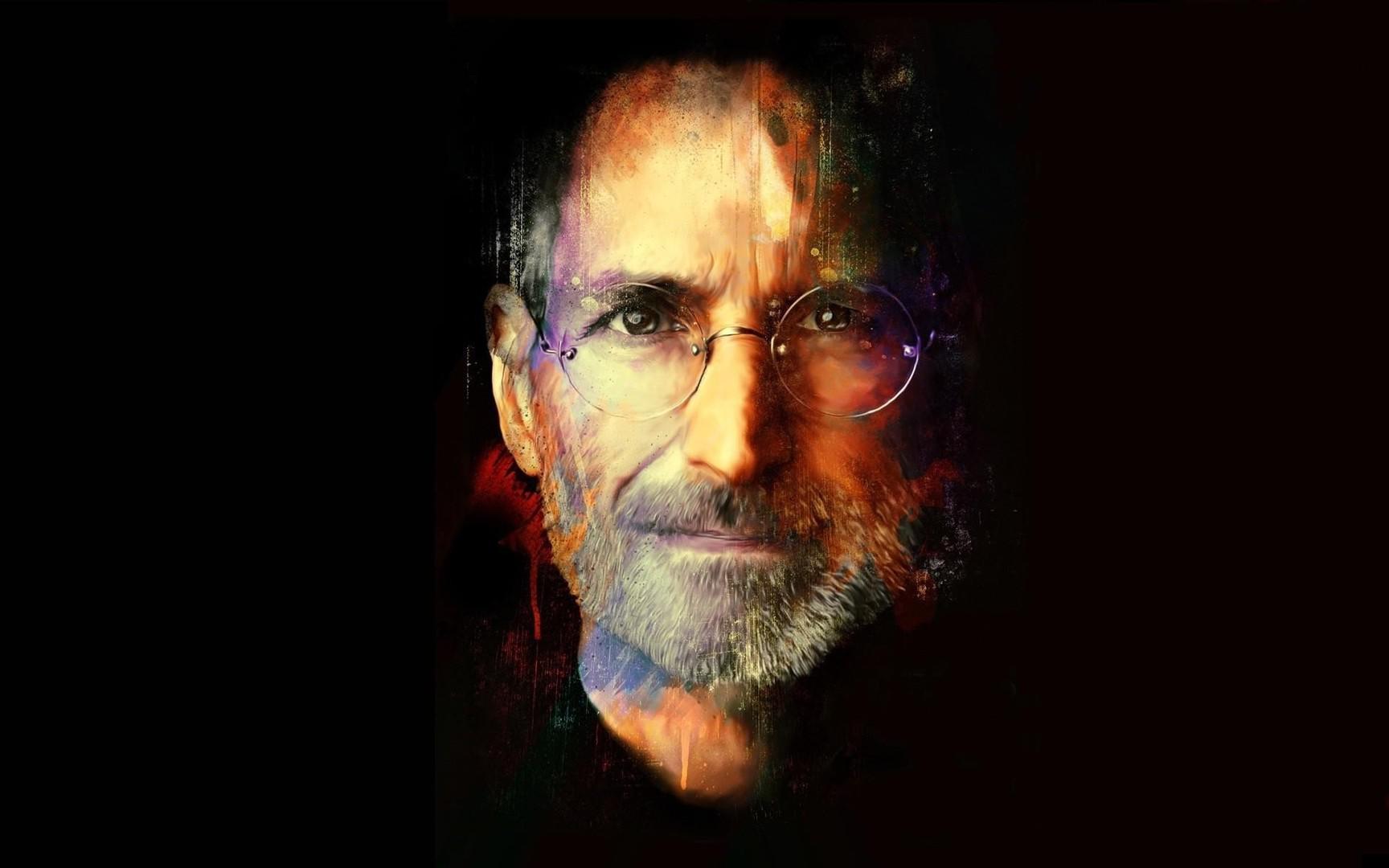 Yash Banka, a 14-year-old from Mumbai, India, has created a stop-motion tribute to Steve Jobs. The film shows Steve Jobs on stage at what looks to be an Apple keynote. However, instead of Jobs introducing a new product, he is giving his Stanford speech on death, getting older, and the courage to follow your heart. The audience consists of Pixar characters and characters from iOS apps like Cut The Rope that are made out of folded paper. And though this film may be simple, it has some kind of charm that I haven’t seen in some of the more elaborate Steve Jobs tributes.

Interestingly enough, all of the characters shown in the film were made using Foldify. Foldify is an iPad application that allows its users to print foldable figurines. The app’s users can create characters using pre made shapes, drawing tools, as well as photo imports. Foldify is $3.99 in the App Store.