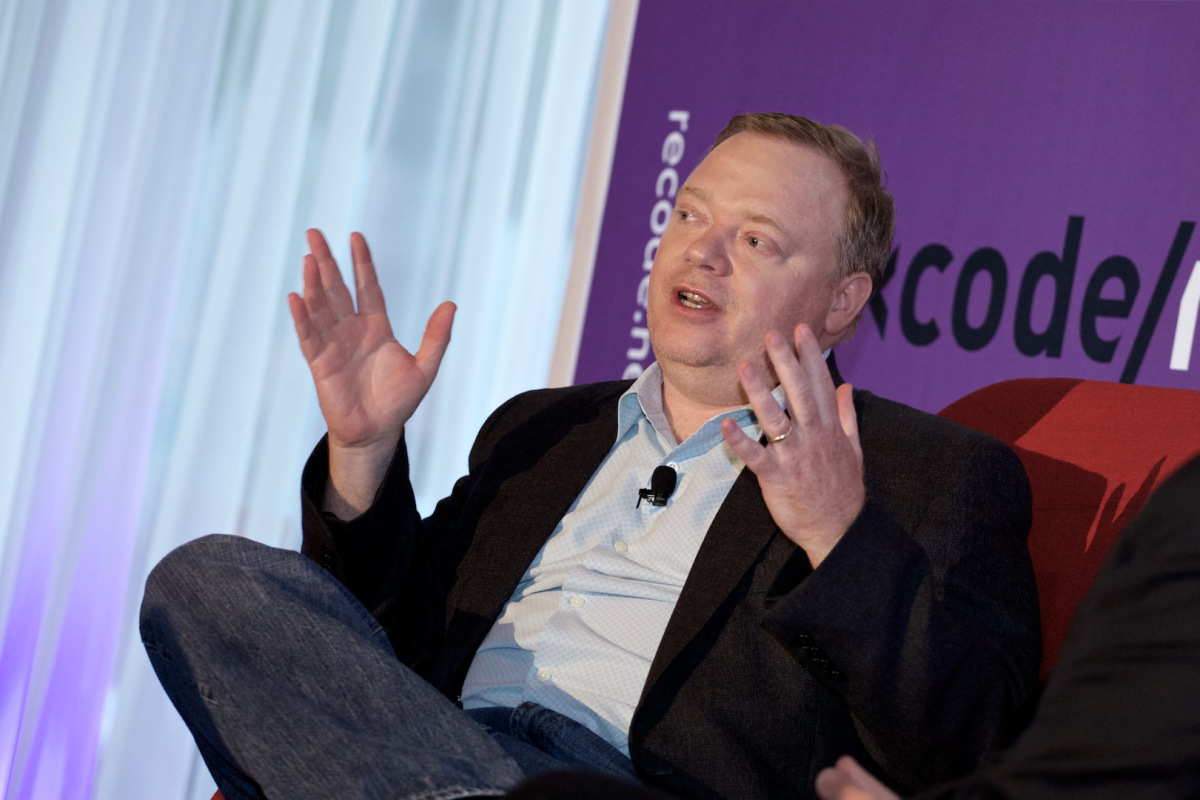 The CEO of the biggest Apple TV competitor in the streaming box market, Roku, has stated that the Apple TV is a product which actually loses money for Apple.

Roku CEO Anthony Wood made the comment at Thursday’s Recode conference, where he added that he believes the Apple TV is primarily just an iPad accessory:

Apple TV is essentially an accessory for the iPad. They lose money, which is unusual for Apple. If you’re losing money, why would you want to sell more?

No one has known for sure just how much Apple profits off of each $99 Apple TV it sells, but analysts have predicted that the device likely breaks even. Apple chooses to make low margins off of the Apple TV hardware itself in order to make more money off of paid digital content in the long run.

It’s not clear exactly as to how Roku’s CEO would know that the Apple TV is sold at a loss, or whether he’s just saying it as a way of slandering his company’s top form of competition. He also chooses to ignore the fact that Apple is more interested in making money off of digital content rather than the hardware itself.

Just last month Apple CEO Tim Cook announced that Apple TV sales had generated $1 billion for the company over 2013, and that it was becoming hard for the company to keep calling it a “niche product”.

With rumors circling that Apple is about to launch an all new redesigned Apple TV to replace its aging two year old model, it seems to me as though Roku might be starting to get a little nervous.