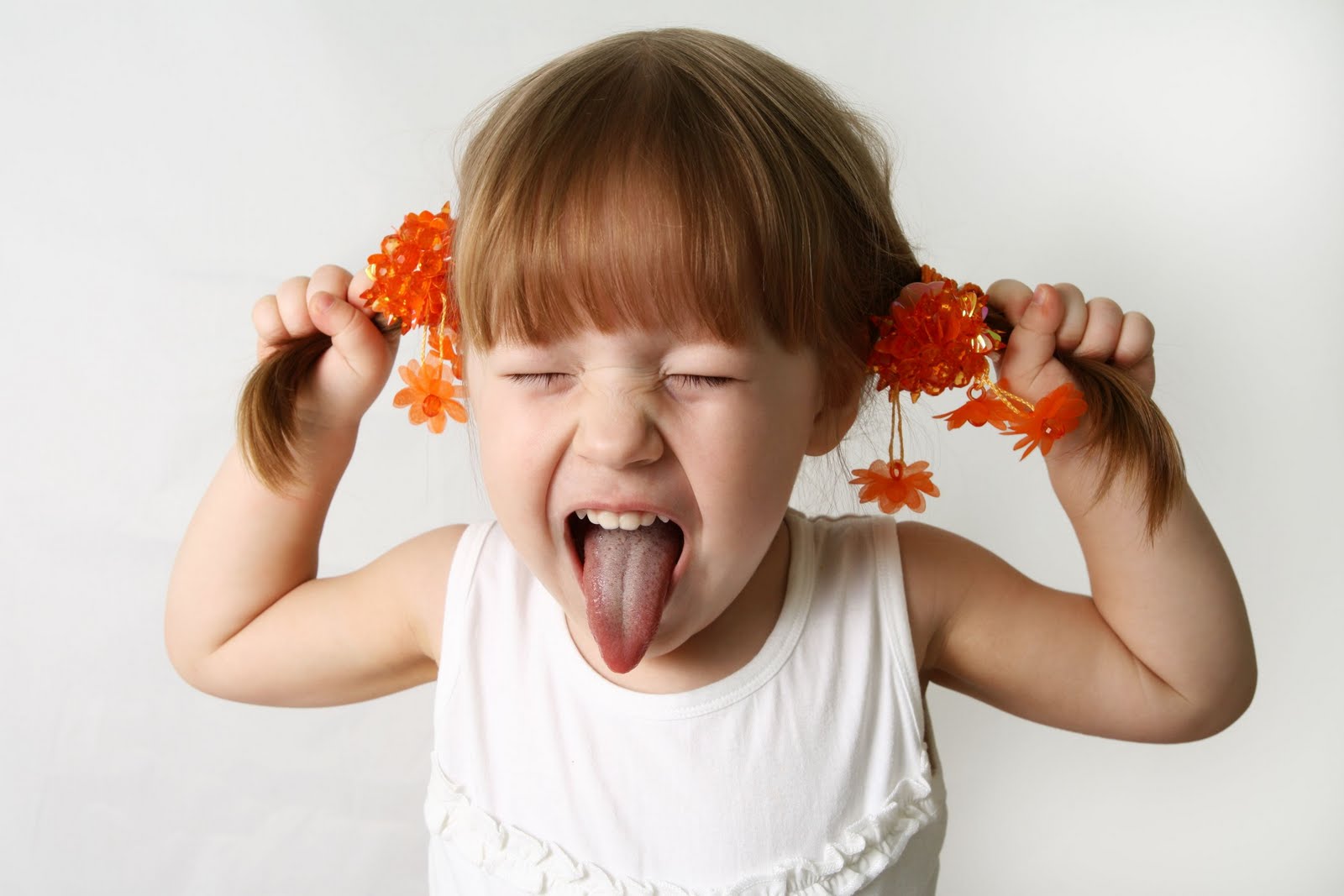 Why, I remember it like it was yesterday. Every tech journalist, blogger, and pundit had his (or her, lest I get angry emails) finger on the pulse of a hot new television set coming out of Apple R&D. Actually, it was only yesterday. Following that gem came rumors of a larger iPhone because four inches just isn’t enough anymore.

Now, the Apple rumor factory (which, I’m assuming, is responsible for that rancid odor we all smell when a breeze wafts by) is rife with word of Jony Ive’s latest aluminium-clad objet d’art: a smartwatch.

In its headquarters in Cupertino, Calif., Apple is experimenting with wristwatch-like devices made of curved glass, according to people familiar with the company’s explorations, who spoke on the condition that they not be named because they are not allowed to publicly discuss unreleased products.

The “people familiar with the matter” must be the same “top men” currently examining the Ark of the Covenant.

I don’t doubt Apple is currently experimenting with different form factors for future devices — watches, glasses, contact lenses, vibrators — you name it, there’s probably a chamfered edge on it. But why all this fuss over a watch?

As I’m constantly being told on “the social media,” kids these days don’t wear watches. That’s what cell phones are for. My question: Why would an Apple-branded watch change that?

The other thing I’m told, and I’m told a lot of things, is to not think of it as a watch. Okay, let’s rename it. How about “the lazy man’s lock screen”? Or “wrist-mounted pornography transmitter”? They’re not as catchy as “iWatch”, but they get the basic premise across.

Writer and podcaster Mike Schechter wrote a piece arguing in favor of an Apple smartwatch after a polite argument we’d had on App.net:

Some of the mockups I’ve seen try to take what’s best about the iPhone and figure out what it would look like as a watch. How do we watch videos on the watch? How do we respond to texts? How do we check our email? Can we make calls on it? I think we’re making a mistake when we do this.

Why is this a mistake? If wearable computing is the future of tech, then the whole point of an “iWatch” will be to replace the phones in our pockets. Let’s dissect a few of the key features of this non-existent device people like to speculate on:

Compounded on the awkwardness of yelling into your watch, there’s also the issue with dictation on iOS. Siri, Apple’s voice-activated personal assistant, requires an Internet connection in order to work. Dictating text messages, asking for directions, and looking up restaurant reviews all need a persistent connection to the Web. Sometimes, even that’s not enough.

It’s tough to argue that the biggest problems Siri faced at launch, and continues to face today, is that it sometimes doesn’t work, and oftentimes when it does, it’s annoyingly slow. Part of that is due to the network. Literally everything you send to Siri needs to go to Apple’s servers for parsing and back to your device before you get a response. That’s certainly understandable if the result set includes information stores on the internet, but for local tasks like setting an alarm, it’s a single point of unnecessary congestion and all too frequently, failure.

If an iWatch’s only method of input is voice and Siri is still unreliable even with a solid data connection on a phone, then no matter how fun or interesting this new device is, it will not be a useful tool.

But there’s another theory, which Mr. Schechter mentions near the end of his post:

I hope the iWatch can serve as the place where we see things, but do very little. I hope it shows me only what’s essential rather than attempting to show me everything.

Why? What’s the point of being able to see something flash on your wrist, only to have to pull out a second device in order to act upon it? Many of us would like to have better self-control when it comes to using our phones at the dinner table, but another expensive piece of machinery isn’t going fix the underlying problem. It may exacerbate it even more.

David Chartier also wrote up his “pro-iWatch” stance on his own site and likened Apple’s potential foray into wearable tech to its entrance into the smartphone market:

If wearable tech is The Next Big Thing, a watch is a great, focused canvas on which to start small. Unlike HDTVs, the smartwatch industry has not already been carved to pieces by a bunch of dominant competitors who starved each other of margins and innovation long ago. In fact, there aren’t any notable smartwatches to speak of—kinda like another market Apple just walked into six years ago.

He’s not wrong about the lack of compelling smartwatches currently available. Here’s an excerpt from Jamie Keene’s review of the Sony SmartWatch for the Verge:

A couple of issues do really stand out, though, especially the price. The extra $60 over the LiveView is largely explained by the improvements to the screen and materials, but $149.99 is a hefty chunk of change for something that’s a novelty for most people. Secondly, while the app selection is wider than I expected, with a niche product like this it could be an uphill struggle to get support from major developers. Its functionality is also inherently limited, with each of the apps providing only a few features and often forcing you to pull out your phone to react. The concept shows potential, but the SmartWatch doesn’t quite reach it.

A niche device that’s expensive, difficult to use, with apps less feature-filled than their phone-based counterparts. Doesn’t seem compelling. Nor is the idea of a “small, focused canvas” as Chartier calls it. There’s a reason painters paint on large swaths of cloth and not postage stamps. The less room you have to work, the less you’re able to accomplish.

Finally, the belief that most people do not wear watches is a myth. I sat in a conference room today with fifteen people and nine of them — men and women — all had wrist watches on. Each watch was different and each one was chosen for a specific reason, be it for its functionality or how it complemented that person’s attire.

I’ve written about this before, so I won’t rehash the “watches aren’t utilitarian, they’re jewelry” argument, but there’s a key part of all this not being addressed. Look at who is in favor of an Apple-branded smartwatch:

Each one of those individuals is a guy. A dude. A man. In my quick, unscientific Google search for “Apple smartwatch”, I found only one article written by a woman — Nancy Blair for USA Today — while the rest were written by men. And even that article was just a re-report of the original reports of the rumors. She didn’t take a side.

In fact, all the articles I could find in favor of an Apple watch were written by men. Where are the women who want a large hunk of metal strapped to their wrists? Why haven’t we heard their voices?

If any women who read this site would care to weigh in, please leave a comment. I’d love to get a female perspective on this topic.

It’s obvious wearable tech is starting to come into…forgive me…fashion. The moderate successes of the Pebble smartwatch and the Nike+ Fuelband have solidified a future where our phones and computers will one day be worn somewhere on our bodies, but an Apple watch isn’t going to do anything better than what an iPhone is capable of today. It’s a form factor limited by its size and potential clientele.