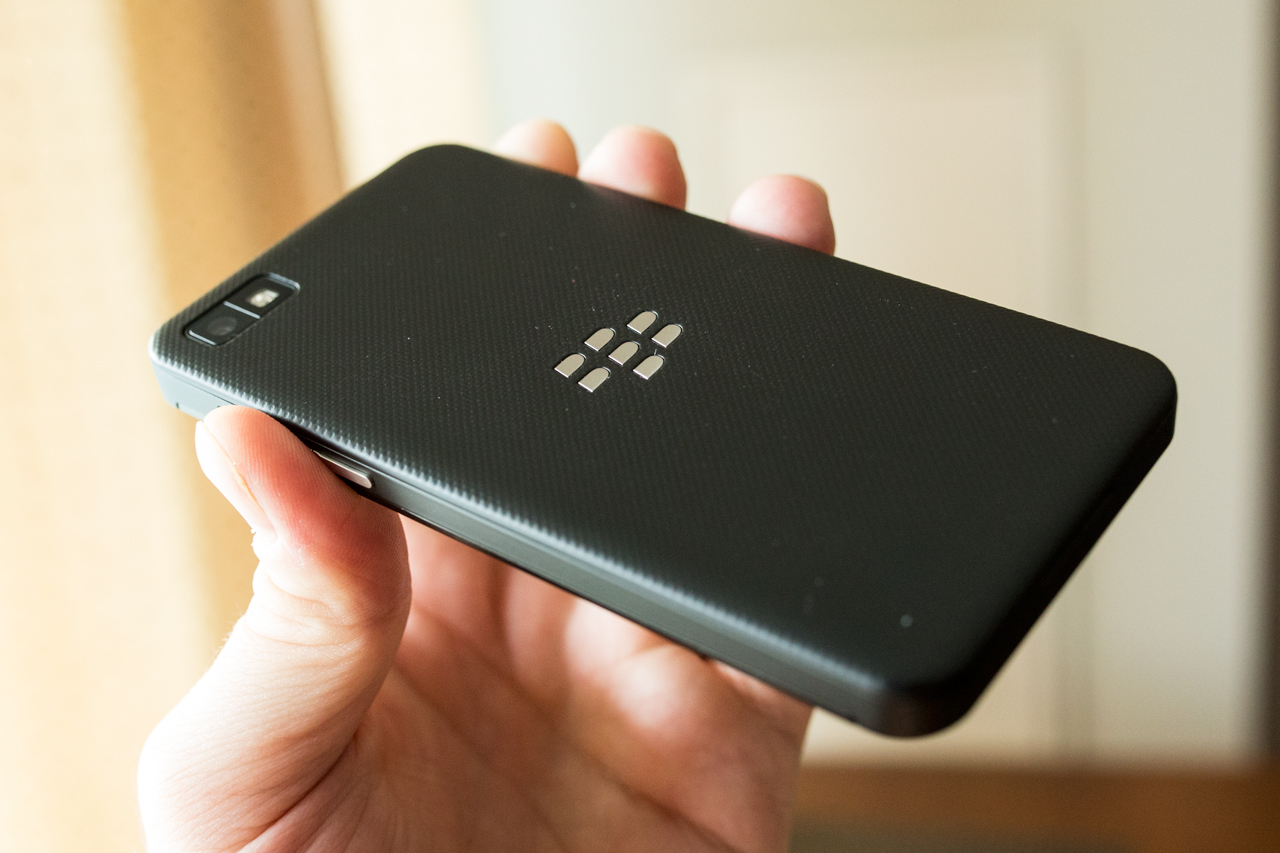 After yesterday’s media stir caused by Detwiler Fenton analyst Jeff Johnston, who reported that BlackBerry Z10 returns were actually exceeding BlackBerry Z10 sales in many locations, BlackBerry has issued a response to the claims. To put it simply, the Canadian company is not pleased. BlackBerry has announced that it will be contacting the Securities and Exchange Commission and the Ontario Securities Commission to investigate and review the actions of Detwiler Fenton.

“Sales of the BlackBerry® Z10 are meeting expectations and the data we have collected from our retail and carrier partners demonstrates that customers are satisfied with their devices,” said BlackBerry President and CEO Thorsten Heins. “Return rate statistics show that we are at or below our forecasts and right in line with the industry. To suggest otherwise is either a gross misreading of the data or a willful manipulation. Such a conclusion is absolutely without basis and BlackBerry will not leave it unchallenged.”

Even after BlackBerry claimed the reports to be false, Detwiler Fenton reportedly refused to show BlackBerry the methodology used to come up with its claims.

“These materially false and misleading comments about device return rates in the United States harm BlackBerry and our shareholders, and we call upon the appropriate authorities in Canada and the United States to conduct an immediate investigation,” stated BlackBerry Chief Legal Officer Steve Zipperstein. “Everyone is entitled to their opinion about the merits of the many competing products in the smartphone industry, but when false statements of material fact are deliberately purveyed for the purpose of influencing the markets a red line has been crossed.”

Zipperstein said that BlackBerry will present its formal request to U.S. and Canadian regulators in the next several days.

Seems to me like BlackBerry could very well be right and that Detwiler Fenton may have some consequences coming its way for trying to unlawfully influence the market.