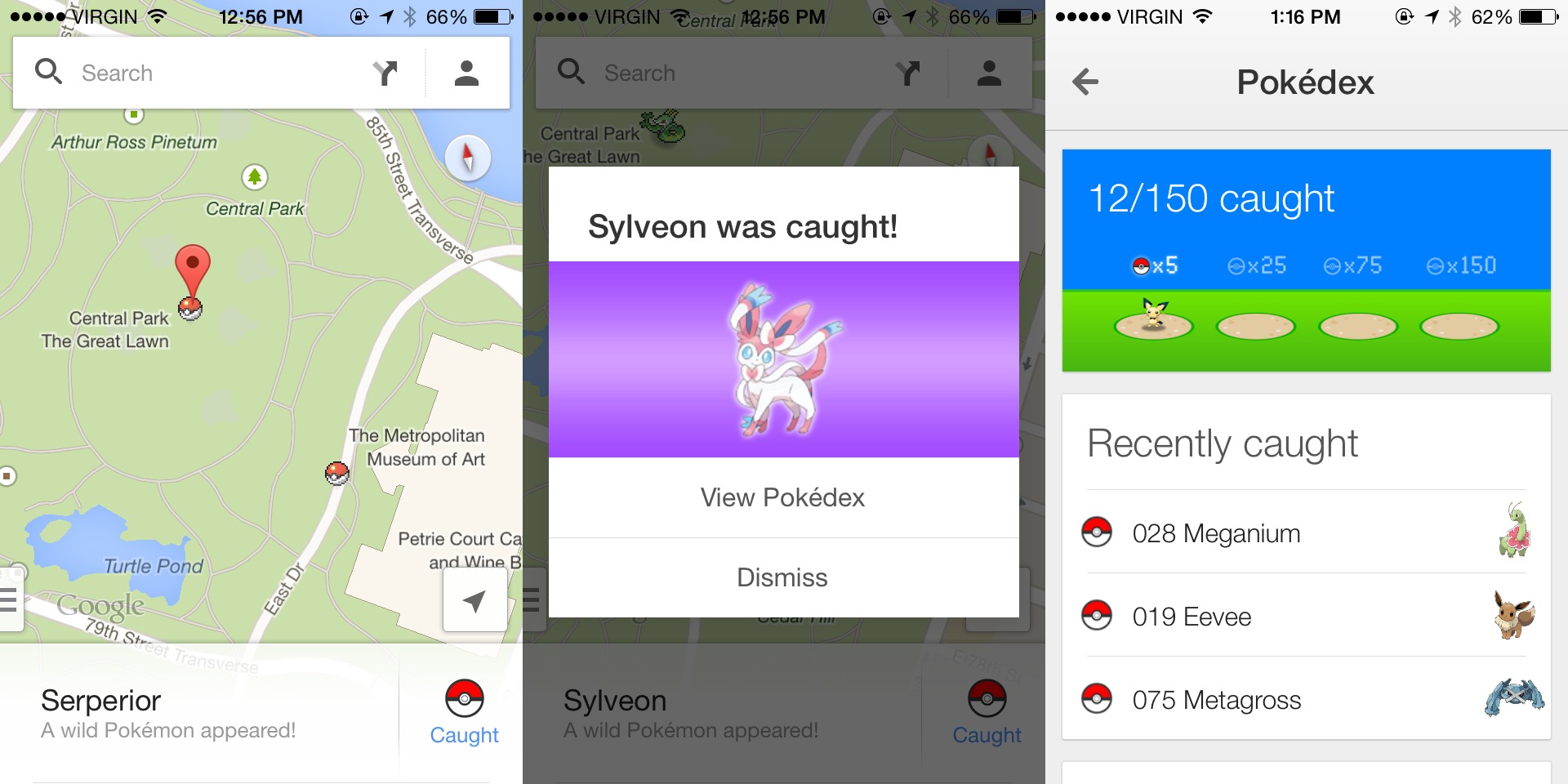 Have you ever dreamed of becoming a Pokémon Master? Well now you can, kind of.

Google has launched a new campaign to try and find an official new “Pokémon Master” to join the company on September 1st, 2014. Contestants must travel the world in search of 150 wild Pokémon, but act fast, as the deadline hits on April 2nd.

Even though this is part of an early April Fool’s joke, you can actually find and catch 150 Pokémon scattered right now throughout Google Maps. Just load up the Google Maps app on your iPhone and check out notable landmarks or places where you think that Pokémon could be hiding.

As a starter tip, Pokémon seem to like hanging out around Google’s Pokémon lab. (And Apple’s too!) Happy hunting!