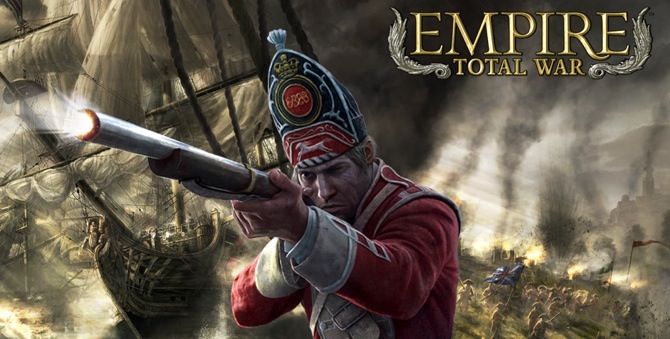 We’ve got another great back to school deal today that will help you deal with the tedium of another school year. The Total War Bundle for Mac includes both Rome: Total War – Gold Edition and Empire: Total War – Gold Edition. These two games will have you waging war, taking control of massive armies and fighting as some of history’s greatest leaders, including Julius Casesar, Spartacus, Hannibal and Attila the Hun. You’ll get to watch battles through the eyes of a soldier, with full camera control. And it’s not all war either, as you attempt to build your empire with diplomacy, subterfuge, assassination, trade and technological research.

Normally these two games would cost you $65, but for a limited time you can get them for only $32.99. You can grab the Total War Bundle for Mac here.