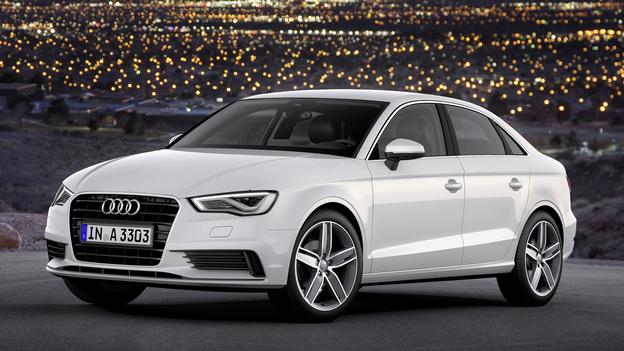 If you own a car, you should probably know what everything inside of it does. That’s why Audi has released a new app for its A3 hatchback owners that uses augmented reality to show exactly what certain parts of their car do.

Simply launch the app and use your iPhone or iPad’s camera to focus on different parts of the car. You’ll then start to notice things being labeled and pointed out for you, with no prior car knowledge needed. Point it at your engine, and even see things pointed out to you like where the coolant expansion tank is.

Audi previously released similar AR functionality for its A1 model, although it wasn’t as detailed and included less components.

The app seems like a really smart and accessible way for drivers to learn more about their Audi, and it’s a concept that will hopefully make its way down to various other types of (cheaper) cars as well. Unfortunately, the “eKurzinfo” app is currently only available on the German store, but hopefully it finds its way over to North America along with the 2015 Audi A3’s release early next year.