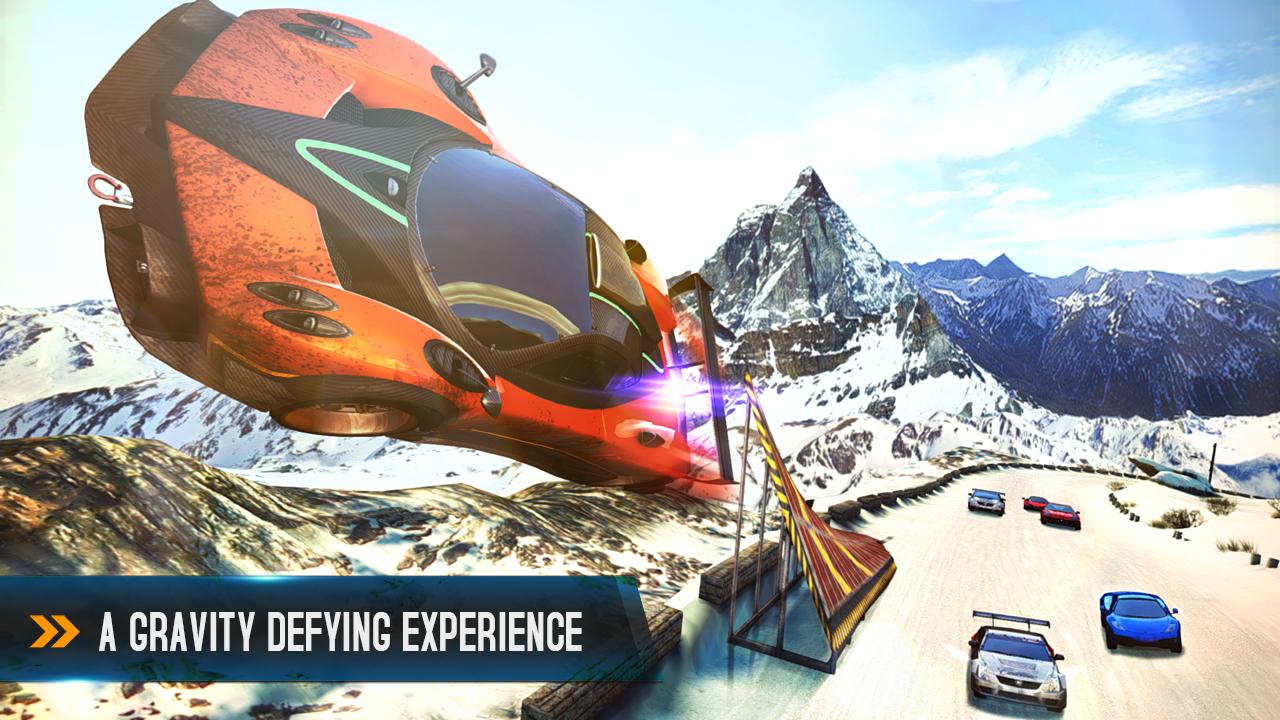 If you want to show off your racing skills, stunning face, and beautiful voice to the rest of the world, Asphalt 8 will soon have you covered.

Twitch has revealed that Asphalt 8 will be the first game to take advantage of its recently announced iOS livestreaming SDK.

It’s still unknown as to when Asphalt will be updated with broadcasting support, although the game’s developer Gameloft will be hosting a 24 hour livestream of the new feature that is set to begin here in just a couple hours.

Asphalt 8: Airborne’s Twitch integration unlocks the door to a host of interactive functions. These include the ability to stream your voice and image using your iOS device’s microphone and front-facing camera, and to monitor chat from people viewing your stream. Players can also archive their streams and share them over social media or discover streams from other Asphalt 8 players from within the app.

Hopefully it won’t be too too long until some other games gain support as well.