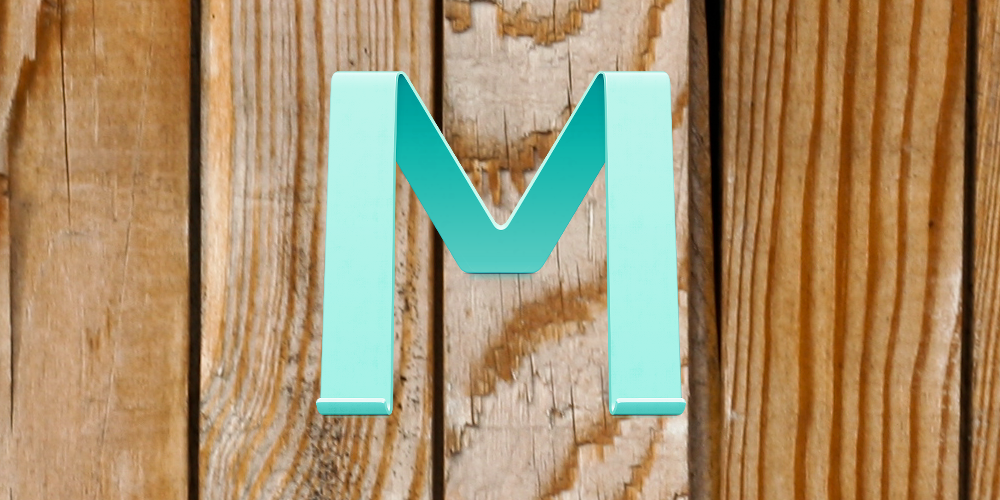 When writing long-form articles or essays, whether they’re for the internet or for school, I use markdown. Markdown is essentially a slimmed-down version of HTML that is used almost strictly for web writing and can be quickly converted to standard HTML. It makes formatting text very simple by using keyboard shortcuts. You don’t have to fumble with your mouse when writing an article. For instance, if you want to put a title in your text (basically an <h1>), type “#” in front of your text. It’s pretty simple. However, in order to simplify the process you should probably have a markup editor on your computer. One of my favorites is Mou: a relatively new markdown editor for Mac. This editor uses a simple two-column interface that shows the editor in one side panel and the preview of your formatted text in the other, making it nice for those new to markdown. Additionally, the app has support for custom CSS, direct posting to Tumblr, and even command line support for opening documents, making even the most advanced OS X users giddy.

As of now, Mou is in beta and can be downloaded for free on the developer’s website.