We’re a week in to the holiday season, and between the cold and the Christmas music, I’m ready for March. But we’ve got some neat apps for you this week to distract you from the stress of the season, starting with a Web app that will let you find all those nostalgic holiday specials from your childhood you want to watch. We’ve also got a cool single-purpose app that’s probably come across your Twitter timeline. Then we close with a heavy hitter from the Mac that’s making its iOS debut.

Where to Watch – Web We live in a magical age when everything released through nearly every medium is just a Web search away. However, trying to find a legal way to watch your favorite shows might be a tad bit more difficult. And between a couple of different subscription services, digital rentals, and out-and-out buying TV Shows and movies, a simple search can turn into a bit of a pain when you just want to know how you can pay to watch Ghostbusters for the ten-millionth time.

Where to Watch brings some sanity to things by providing a single place you can visit to find out where you can legally watch or acquire a movie or TV show. Thankfully, Ghostbusters is a part of my Netflix subscription, but with Where to Watch, I can go down the Bill Murray rabbit hole and find out that What About Bob? is only available as an iTunes download. Fittingly, you can stream Scrooged on Netflix, ensuring a very Murray Christmas. Where to Watch can, of course, help you find other things aside from Bill Murray movies, but seriously, go watch Scrooged.

What’s Good: Clean quick site to see what’s available for streaming or download—and where you can find it.

What Sucks: Actor lists aren’t complete. Found a few places where it said things were streaming on Netflix that were DVD only.

Buy it? If you need to find out where you can catch a movie without sailing the ‘Bay, check out Where to Watch. It’s an intriguing concept—one that might be great for those who participate in Twitter or Facebook but want to mute some of the noise. It’s a bit cumbersome to set up, but it might scratch an itch for some users. It also allows you to easily set up messages for multiple networks at once.

What’s Good: Allows you to isolate conversations in social media.

Buy it? If you’re looking for a conversation focused take on social networks, use Message Hub. Pick it up on the App Store for Free. Text Editors are some of the most basic computer programs: That simplicity means that there is plenty of room for customization, and every nerd has their own text editor of choice. The Vim/Emacs holy war still clogs message boards to this day. On the Mac, it’s more likely going to be a BBEdit/TextMate argument. There’s a faction of people devoted to Sublime Text, and some Github fanatics who like Atom. Zed enters a crowded field, so what does it do differently?

Zed is a Chrome app and a Mac app, and it’s focused on keyboard automation and online file storage. It supports a wide variety of languages, including Markdown. I think that Zed will be the best for multi-platform users, especially if you tend to use Chrome as your browser. The stand-alone mode feels a bit weird, especially because it lacks a lot of the default Mac controls.

What Sucks: Feels a bit out of place on the Mac, needs a bit of work to get set up.

Buy it?: If you develop on one platform and publish on another, Zed might be a good choice. Download it for free. #Homescreen might be simultaneously the most pointless and most brilliant app I have ever seen. All it does is post a screenshot of your homescreen to Twitter. Others can click through to see which apps you use and then buy them.

You can also find out how woefully underused your favorite apps are(I’m an obsessive folder guy, so all my non-review apps are on the homescreen). Your friends may also give you crap for your choices (like keeping all your apps in folders, for instance). Still, the app easily allows you to share your taste in apps with your friends. It has one job, and it does it well.

What Sucks: Definitely counts as navel gazing. Misidentifies some apps.

Buy it? If you’re looking for an easy way to Tweet out your apps, check out #Homescreen. It’s free on the App Store. Pixelmator is the go-to Photoshop replacement here at Macgasm. The Mac version does all of the heavy duty work that Adobe’s product does, but without the baggage. On the iPad, the app does everything with an excellent touch interface. Whereas Photoshop on the iPad is a quick editor that uses a familiar brand name, Pixelmator on the iPad is the real deal.

You can jump right in and do some basic editing without much of a tutorial (you should check out the tutorial, though, to learn about some of the more advanced tools). There are a lot of contextual menus, but it’s all easy to use once you figure out where everything is. Handling files is a bit hamstrung by iOS’s limitations, though.

What Sucks: Limited only by iOS’s bad file handling options. 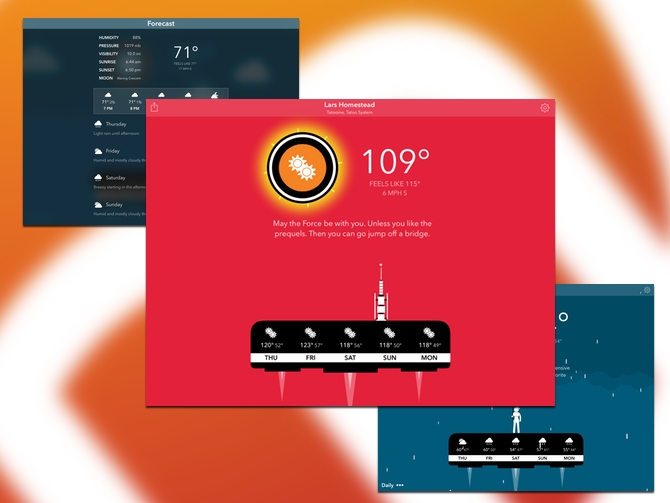 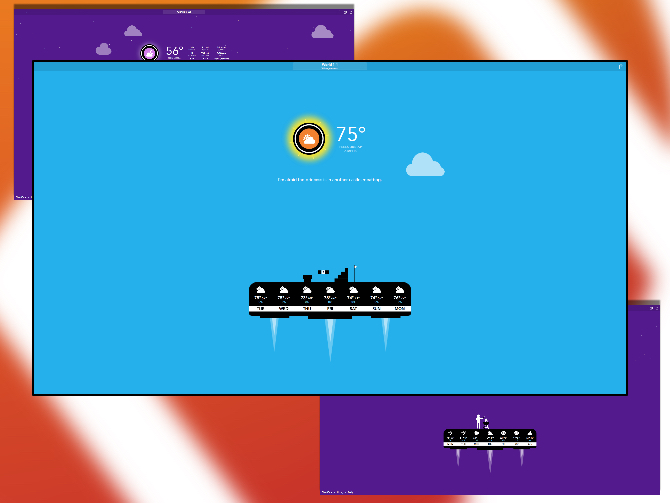