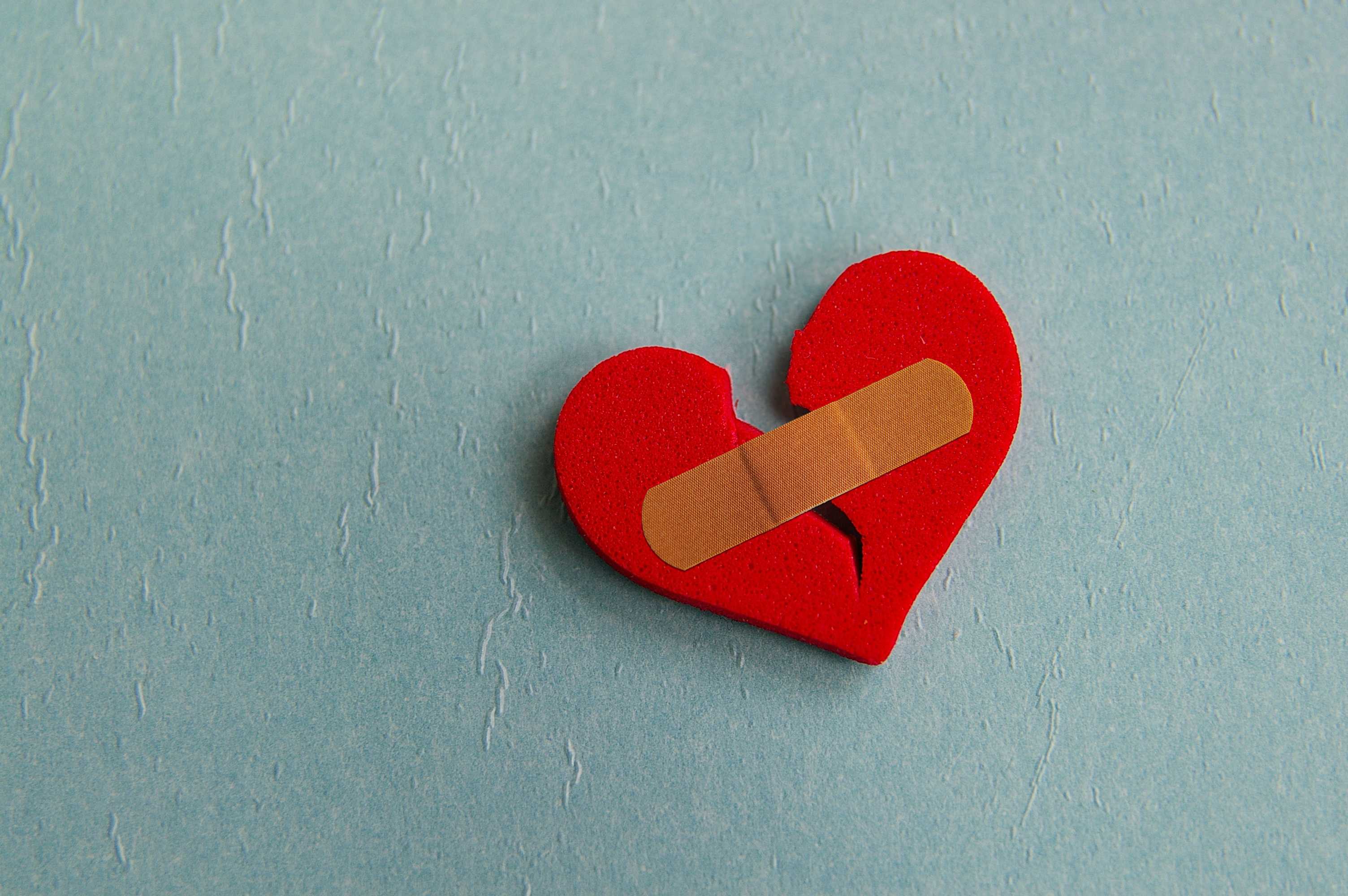 Something is wrong with my homescreen. No it’s not cracked or sporting some godawful wallpaper, it has been overrun by third-party apps.

So why is this a bad thing? Isn’t having the best selection of apps, not just quantity but quality, the biggest iOS advantage?

Undoubtedly it is, but my homescreen being taken over by third-party apps is a signal, a flashing neon sign that tells me something is wrong here.

Let be me clear, I love third-party apps, Mailbox, Fantastical, Tempo, Yahoo! Weather, Google Maps, Simplenote and Clear have taken over my home screen to the point where my “Apple” folder–the one everyone has to hide the stock apps because they can’t be deleted–is overflowing.

However a quick glance at my homescreen confirms my suspicion, Apple has some catching up to do.

I’m the type of person who, all things being equal, would rather use a stock app than a third-party replacement. It’s part laziness, part blind trust and part calculated genius, but I really have to be convinced to move away from the apps that Apple designs and includes in iOS directly out of the box.

Default iOS apps have the advantage of being hooked directly into iOS, they’re defaults which give them an edge over other apps. I put a certain amount of faith in Apple, much as I would with my car or my refrigerator, that the stock features are designed and tuned to work best with my device.

News that Sir Jony Ives will be applying his Dieter Rams-inspired brand of minimalism to iOS is certainly a start, but the flat vs. skeuomorphic debate, even though they are not really opposites, masks the real issue.

Leather bound trim and yellow ruled paper are not my style per se, but the real issue is a lack of features, poor user experience and a plethora of better options available on the App Store.

Any time a new buzz-worthy app comes out I will inevitably download it, after all who wants to miss out on the next Color, but only out of curiosity. To make it to my main screen–to replace one of Apple’s built-in apps–it needs to significantly improve my experience, not just an ornamental upgrade with Helvetica in all the right places.

For every neat feature, I ask: does this feature justify the added annoyance of being a non-default app? Does this new app justify leaving behind deep integration between Apple’s applications?

So it is with this high bar in mind that I have come to the conclusion that iOS 7 has some major catching up to do in the application department.

Of course the easiest app to pick on is Notes. The default Notes app is garbage. The faux yellow ruled paper, the default felt marker font, complete lack of tagging or categories of any kind all contribute to its uselessness. But wait, even Notes has a few things going for it: Mac OS X Mountain Lion syncing and Siri integration being the biggest features, and a prime example of the deep interconnectedness between Apple’s core applications that you have to leave behind when using third-party applications. Even a dud like Notes requires a cost-benefit analysis–it just so happens that the result is not even close when comparing to apps like Simplenote or Evernote.

Whether it’s Simplenote’s dummy-proof syncing and simplicity or Evernote’s amazing power user features like tagging, notebooks and web clipping, the result is a ledger that makes abandoning the Apple default a no-brainer.

It gets even trickier from here for Apple’s default applications:

Of course many companies have already noted this weakness and are beginning to exploit it by setting up their own mini-ecosystems within iOS. Google’s suite of apps gets better every day and, combined with their great cloud services, makes it easy to stay within their ecosystem even without being on Android. Just the other day, Gmail iOS enabled users to select Chrome iOS as their default browser, a trend that other developers are picking up on.

Even Facebook, with it’s Messenger, Camera and Poke apps, is developing its own fiefdom within iOS.

It was only recently that it occurred to me that my Phone and Photos apps were the last remaining bastions of Apple’s presence on my home screen, then I realized that maybe it’s time for a significant iOS upgrade.

Many would argue that having a plethora of apps is exactly Apple’s advantage, their plan even, but I think we are now past the point where having choices is an excuse for poor default experience.

The counter-argument suggests rather than worry about better default apps, Apple should just allow users to select defaults other than their own, similar to how it works on Mac OS X. While this option would be nice, it doesn’t solve the fundamental problem of having a weak out-of-the-box experience. For non-power users the apps that come preinstalled on the device are the essence of the experience. Just ask anyone who has ever had to download Google Chrome on their parents computer to replace Internet Explorer.

My parents will never download AnyDo, Brewster or Solar, but they will express frustration at the limitations of their iPhone whenever I visit, and more specifically some of the default applications.

In the end, that’s the audience Apple has to please, not the app-addicted power users, but the masses who just want a phone, often now their primary computing device, to work and make their lives earlier right out of the box.

“There’s an app for that” has become a catchphrase, but it shouldn’t become a crutch.