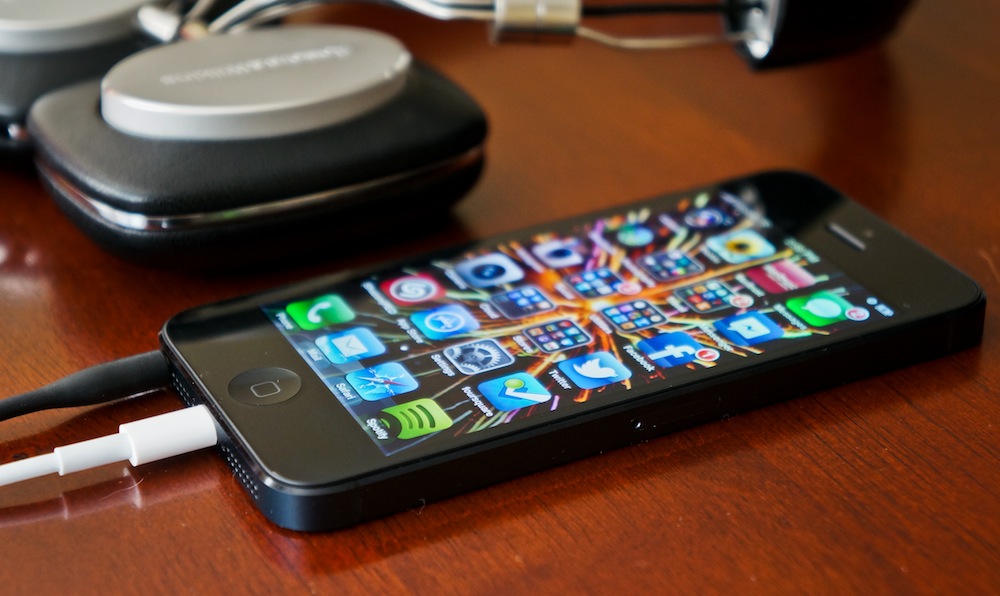 A tidbit of information made the rounds yesterday that suggested Apple’s iMessages were less than secure and could be made available by Apple to third parties interested in eavesdropping on your precious conversations. Apple’s put the accusations to rest today.

Commenting to John Paczkowski of All Things D, Apple PR responded with:

iMessage is not architected to allow Apple to read messages… The research discussed theoretical vulnerabilities that would require Apple to re-engineer the iMessage system to exploit it, and Apple has no plans or intentions to do so.

That’s kind of vague. Apple may not have “intentions” but given the current information on the NSA spying, and their gag-order on talking about the extent to which major tech companies like Yahoo, Google, and Apple are handing over information (if at all) make it hard to assuage the fears of most these days.

That said, you should probably assume that any time you use a 3rd party service for sending messages that there’s potential for security, or privacy, breaches on some level.