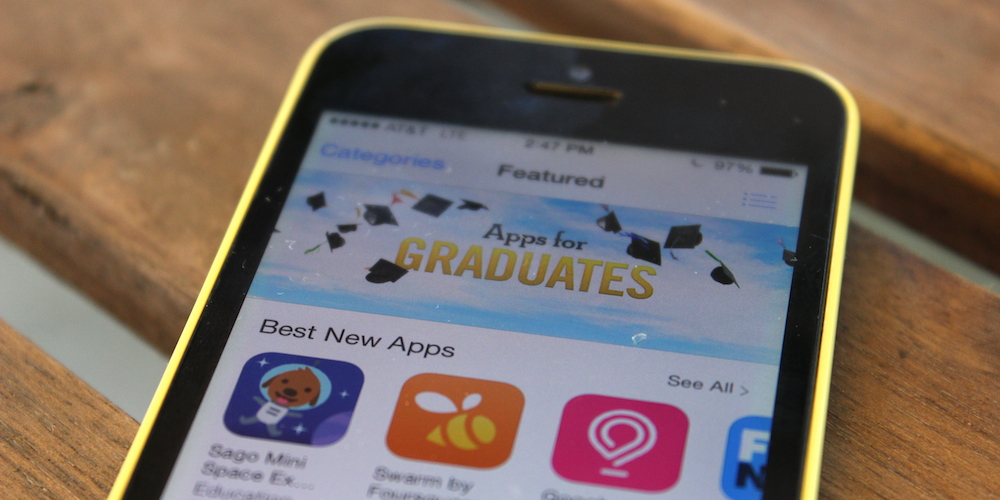 Stop me if you’ve heard of this one before: Apple pulled an app from the iOS App Store because of objectionable material.

In this case, the app was a game called Weed Firm, which lets you run a virtual marijuana dispensary. According to a note posted on developer Manitoba Games’s website, pulling the game “was entirely Apple’s decision, not ours.” The company also called out Apple on its inconsistent application of its own rules:

“We guess the problem was that the game was just too good and got to number one in All Categories, since there are certainly a great number of weed based apps still available, as well as games promoting other so-called ‘illegal activities’ such as shooting people, crashing cars and throwing birds at buildings.

“If we let hypocrites determine what content is suitable for us we will soon all be watching teletubbies instead of Breaking Bad and playing… oh I don’t know… nothing good comes to mind, without some form of ‘illegal activity’ or other really.”

Manitoba Games says that it’s working on an update to the game to make it better conform to Apple’s guidelines. How they’ll go about that is anyone’s guess, though, unless they plan to revamp the game to focus on running a bakery instead. A bakery that sells special brownies…