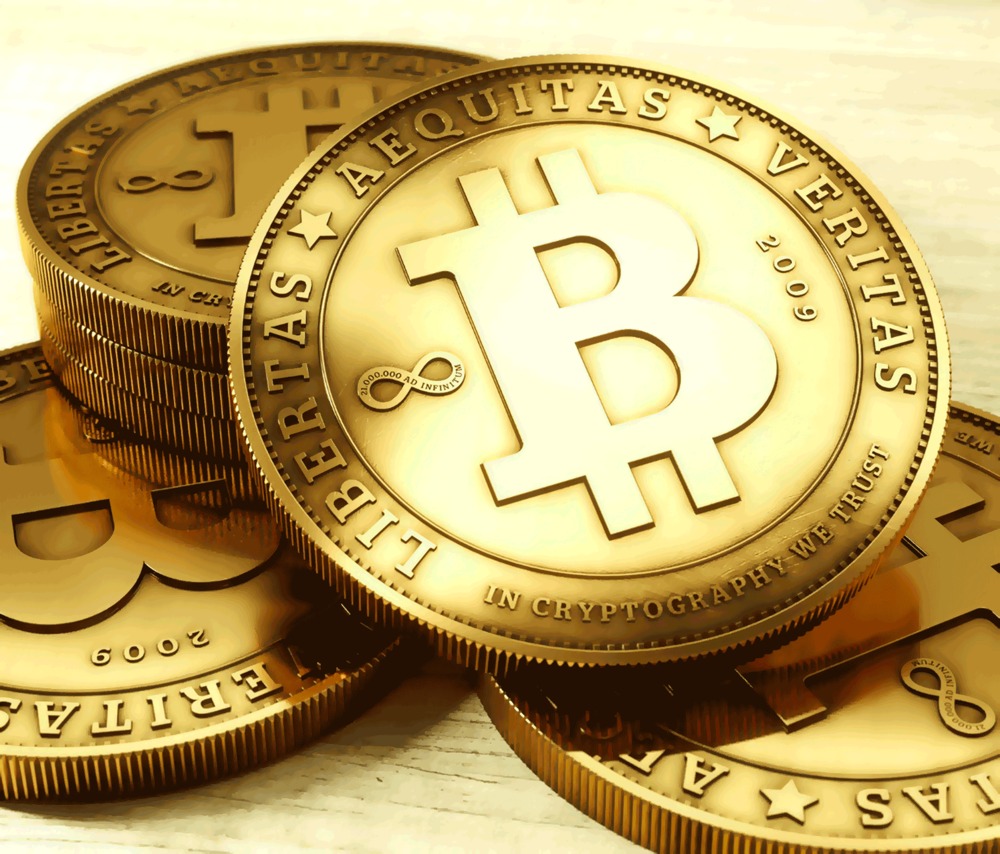 Apple has updated its App Store review guidelines, and from the sounds of it (we haven’t read the whole thing because, well, BORING!) the company has made it possible for alternative currencies apps, like Bitcoin, to find a home on the App Store.

Apps may facilitate transmission of approved virtual currencies provided that they do so in compliance with all state and federal laws for the territories in which the app functions.

Kinda a no brainer.

Back in February, Apple pulled the last remaining Bitcoin application from the App Store. At the time it was assumed that the company was uncomfortable with the legalities surrounding the crypto-currency. Any app that was involved in the trading or management of these currencies was eventually pulled from the App Store.

It seems like things are finally starting to shake free legally, and Apple has begun to loosen its policies on alternative currencies in the App Store, so long as they meet all the necessary legal requirements.

Oh, and there’s no word on how soon Dogecoin will make an appearance on the App Store. We’re hoping soon, but Doge can be fickle from time to time.