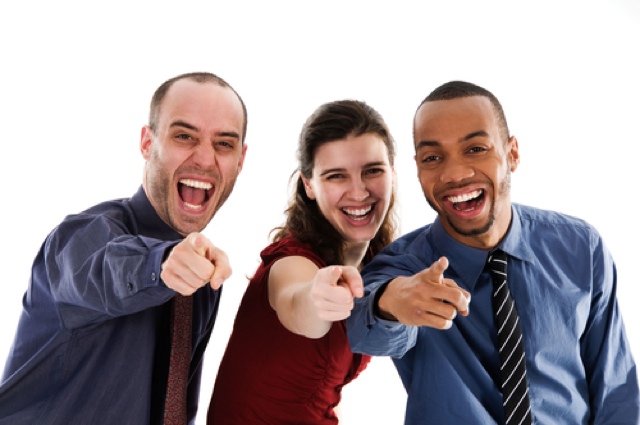 Apple preemptively let investors and the public know that they were planning on issuing a response to Greenlight Capitals lawsuit, and claims that the company should return more money to shareholders. Today, the other foot dropped, and Apple has filed a 21-page spanking with the courts.

Plaintiffs’ attempt to interfere with the orderly consideration of proposals at Apple’s February 27, 2013 shareholders’ meeting should be denied for any one of four reasons. First, Proposal No. 2 does not present a question of “bundling” as plaintiffs argue … Second, plaintiffs cannot show irreparable harm. The removal of the “blank check” provision neither requires nor prohibits the issuance of preferred shares … Third, the balance of hardships tilts in Apple’s favor, not plaintiffs’. If the preliminary injunction is denied and Proposal No. 2 is approved but plaintiffs ultimately prevail on their claim, the Court could order Apple to ask shareholders to amend the Articles to restore the “blank check” provision …Fourth, the proposed injunction would harm the public interest. Proposal No. 2 gives common shareholders greater power—the right to approve issuance of preferred shares. … For the foregoing reasons, Apple respectfully requests that the Court deny plaintiffs’ motion for a preliminary injunction.

We’ve clipped together the four main reasons that Apple thinks the lawsuit is bunk, so if you want more information and all the little quibbles along the way, you can check out the entire document online.