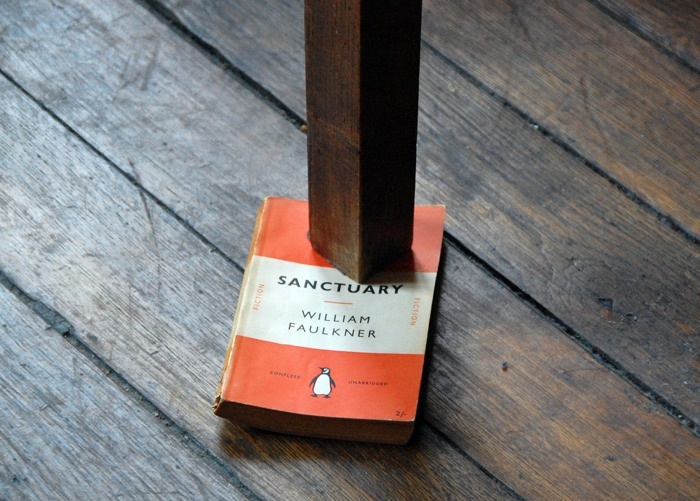 We all love technology; we love what it can help us accomplish and we love the promise of what it will do for us in the future. However, too often in tech circles we become obsessed with the what, the raw technology, rather than the why. Consumers don’t ask for 802.11ac wireless networking. They want faster Wi-Fi. No one demands the H.264 codec for their video. They just want to watch crisp, stutter free movies. It’s this obsession with standards over uses that often confounds the tech elite.

Standards are great to a certain extent. They provide a common platform that gives us relative inoperability between devices. However, as technology becomes more mainstream, this reliance on standards becomes less relevant, and often it can close doors even as they are meant to be more open.

For example, the tech press was (and still is) demanding that Apple add NFC to its iPhone, kicking off a golden age of mobile payments that will have us all leaving our wallets behind.

However, what Apple realized was that people don’t care about NFC; they care about the ability to use their phone to pay for things. Thus, they introduced Passbook and now I can leave my wallet at home whenever I go use Starbucks as my home office.

As is often the case with the technorati, they put the tech ahead of the use case.

Before the iPhone was invented, mobile phone manufacturers were seeking new input methods for Internet-enabled phones. So they gave us dedicated hardware buttons for media functions and Internet buttons that could inadvertently be pressed, costing consumers money in accidental data. Apple gave us the software keyboard.

Mobile devices are increasingly becoming more like appliances than computers, and it’s at this point that consumers stop worrying about gigabytes and wireless frequencies and start concerning themselves with what the phone can actually do. What problems does it solve? How easy is it to use?

A device like Chromecast is red meat for tech geeks because it’s hackable, but the average user is never going to look at hackability as a feature. Just as average people don’t hack their toasters, they aren’t going to care that l33tpwnr587 just released a Chromecast hack to access free HBO.

It’s hard for technophiles, of which I consider myself one, to let go of the idea that technology is no longer just for them, but they must instead live or die by the whims of the masses. Yet here we are.

No one really wanted Flash on their mobile device. They just wanted the ability to watch web videos. Done.

No one really wanted a hardware keyboard. They simply wanted an easier way to interact with they phone. Done.

I see the issue crop up again with wireless charging.

“Why doesn’t the iPhone support wireless induction charging?” they say. “Consumers would love it!”

What a smart company asks in this situation is “what is the problem being solved?” In this case, the problem isn’t a lack of wireless charging, it’s the hassle of charging your device. Full Stop. A wireless induction charger still needs an outlet to be plugged into. Meaning that your phone still has to sit in a specific area for a duration of time to be charged. The only difference is that you don’t have to physically plug it in. Wow, what an innovation!

Let’s face it, wireless charging looks cool but isn’t really any more convenient. A smart company would be researching batteries that last for days, lower power consumption chips, solar-power casings and kinetic energy batteries rather than wasting time on a power mat that still needs the same outlet as your USB charger.

That’s the big blind spot of many in technology, trying to cram technology into solutions rather than trying to solve the problem on its own merits.

The iPhone 5 camera is only 8MP, which earns it a lot of derision from specs fetishists, but functionally, it is still one of the best smartphone cameras on the market, even a year later. Why? Because it is focused on taking great pictures, not winning a specs race.

Interestingly, other manufacturers seems to be catching on, with both HTC and Motorola making conscious choices to value experience over specs. This is great news for consumers as at the end of the day no one really cares about what is inside their car, their toaster or their smartphone. They only care about what they can do with it and whether or not it is a joy to use.