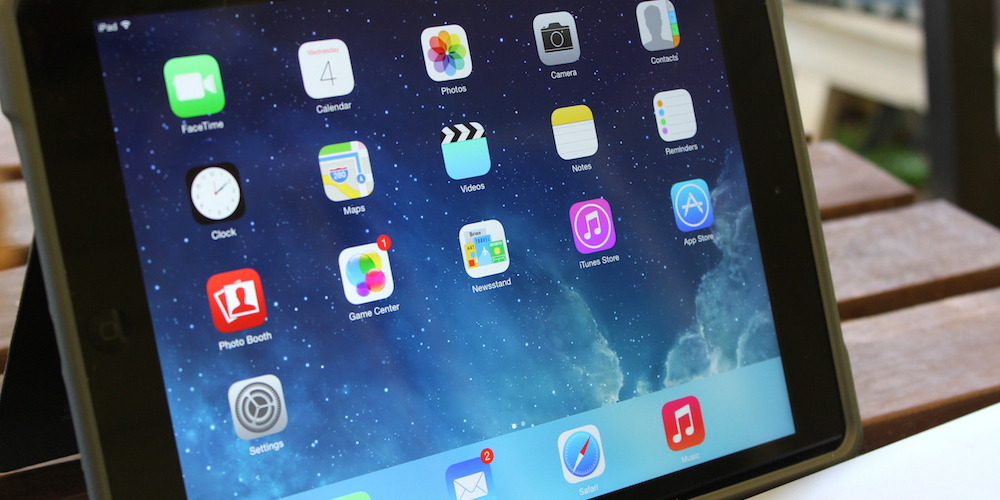 When Apple announced its Continuity features at the WWDC keynote on Monday, the Internet’s general response has been one of, “HOLY CRAP THAT’S AWESOME.” When I see it, though, I see it as the latest part of Apple’s 12-year effort of making it easier for devices to talk to each other. Let’s take a look.

In 2002, Apple announced that it was discontinuing the free iTools suite in favor of the $99-per-year .mac. But alongside the change, Apple announced iSync, a Mac app that let you sync various bits of data—contacts, calendar entries, and so on—between your computer and cellphones or PDAs (how quaint). If you were a .mac subscriber, though, you could use the app to sync data with your .mac account—and in turn, other Macs.

Along the way, .mac sync learned a few more tricks—it could sync notes from Mail.app, keychains, Dashboard widgets, and even various app and system preferences. You could buy a new Mac, log in with your .mac account, and have your passwords, your contacts, and your calendars—and even have your Mac configured just the way you like it. All you had to do was move your files and apps from your old Mac to your new one.

When Apple announced MobileMe as .mac’s replacement in 2008, it did away with some old features, such as iCards, but it also added in push functionality, which would automatically sync your data across your computers and iOS devices—no more having to perform a manual sync or wait until your scheduled sync to kick in! Yay! MobileMe Push’s rollout was delayed as part of Apple’s hopelessly botched launch of MobileMe, but Apple eventually worked it out. Of course, MobileMe’s push functionality gradually evolved into iCloud’s App Store and iTunes purchase syncing, as well as Photostreams. iCloud also brought with it a Cloud Backup feature for iOS as part of its effort to make iOS stand on its own better. And now, with iCloud Drive and cross-platform AirDrop support, Apple’s data and file syncing vision seems to be pretty much complete. you can now get at just about anything from anywhere, from any Apple device.

Now that Apple has its data sync in order, it’s time to turn to syncing saved states. With that in mind, Handoff seems to be the most obvious feature ever—so obvious that nobody even saw it coming. Funny how that works. Apple’s phone call and text message forwarding features are really just the icing on the cake.

Granted, we won’t know how well all these new Continuity features will work until we actually get a chance to try them, but it finally feels like Apple has its act together here, and what always seemed like a partial solution finally feels complete.

What’s next? Expanded iCloud backup to include OS X? Some sort of “Back to my iPad/iPhone” feature, similar to the existing Back to My Mac capabilities? Your guess is as good as mine. But I fully expect it to seem completely obvious only after Apple announces it.