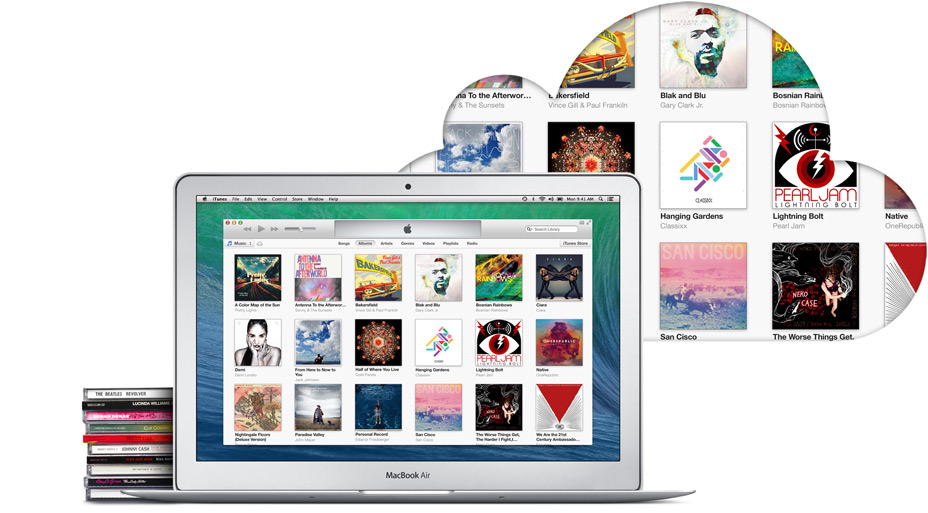 Do you have music not available on iTunes that you want to store in the cloud? Apple has a service for that, and it’s called iTunes Match.  Currently, Apple let’s customers upload 25,000 songs that aren’t available in its iTunes library to the cloud; however, starting with iOS 9, the company will likely let customers upload an additional 75,000 songs, according to Eddie Cue.

Songs already available on the iTunes store don’t count towards that limit.

iTunes Match currently costs a whopping 27.99 per year in addition to the company’s other cloud services like iCloud. It is nice to see, however, that the program often jokingly referred to as a piracy amnesty program, will get an update in iOS 9.

It’ll also be interesting to see how Apple Music, iTunes, and iTunes Match all integrate when Apple Music is publicly released tomorrow. I currently pay for iTunes Match, iCloud, Spotify, and Rdio. It’s starting to feel like overkill, and the monthly costs aren’t really worth it at this point. In fact, I can’t even remember the last time I used iTunes or iTunes Match. Apple Music will include iTunes Match features in its pricing, however the service won’t have the same name.

I’m actually a little bit surprised Apple didn’t kill off iTunes Match the moment they announced Apple Music. I guess that would be a bit difficult to do now that people have uploaded their entire music libraries to the cloud, then deleted them entirely from local devices. But, who knows. My guess is that iTunes Match’s days are numbered as a service.

Matter of factly, things are getting plenty confusing with Apple’s music offerings. For instance, what happens if I already pay for iTunes Match? Do I automatically get Apple Music since I’m paying more per month than Music subscribers and it essentially offers the same services? Will I be able to see my music that was purchased in iTunes, or stored in iTunes Match in the new Apple Music app? Am I going to be charged for both iTunes Match and Apple Music moving forward, unless I delete my Match account? If I delete my account, will I be able to bulk download the music I uploaded to iTunes Match?  Finally, why am I paying for cloud storage with iCloud and with iTunes Match? And, that said, if Apple Music offers the same services as iTunes Match, is their an additional fee associated with that for Apple Music users, or is that featured included in the monthly price?

See what I mean? It’s confusing.  In fact, Apple should just charge a platform wide cloud fee and be done with it. It’s less confusing that way.