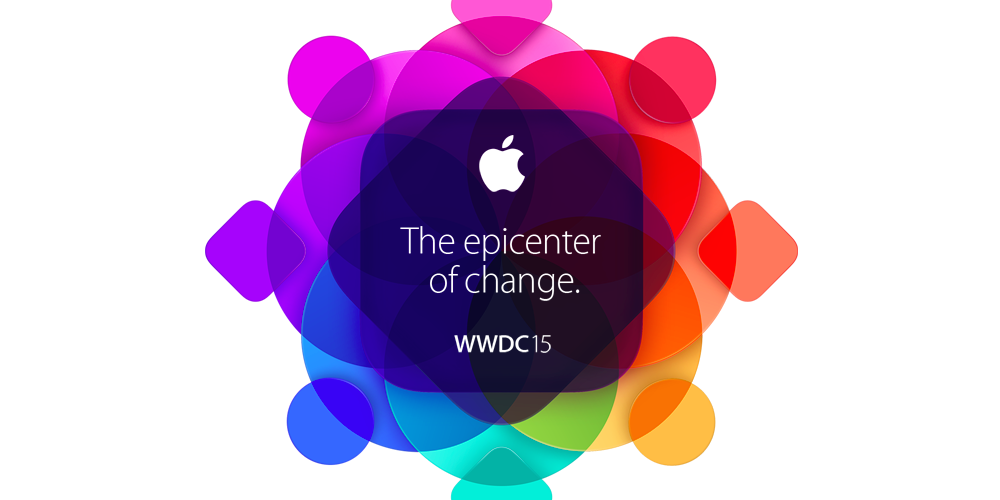 The WWDC 2015 keynote has come and gone, and with it came a slew of software announcements from Apple. If you missed it, save yourself two and half hours (!) and don’t watch the keynote. Instead, read on for highlights.

If you were looking for a massive OS X overhaul, you’ll likely be disappointed by the upcoming OS X El Capitan. But if you’re looking for a version that improves upon Yosemite, El Capitan seems to be right up your alley. Named for the rock formation in Yosemite National Park, El Capitan will bring a host of smaller performance and interface improvements to OS X.

On the user experience front, El Capitan will improve upon Mission Control and full-screen mode: A new 2-up view lets you work in two apps side-by-side while in full-screen mode. And Mission Control contains a blast from the past—old-style, pre-Lion Exposé: Instead of grouping windows by app by default as Mission Control does currently, it arranges windows separately and based on where you placed them onscreen.

Performance-wise, Apple touts greatly improved responsiveness under OS X El Capitan, and brings its Metal graphics API to the Mac, which Apple says results in a big boost in graphics performance. No word on whether OS X El Capitan will address the lingering reliability issues Yosemite users have groused about.

OS X El Capitan will be a free update, and will come out this fall. A developer beta is out now, and a public beta will follow later this summer.

OS X El Capitan is all about refinement and tweaks, but iOS 9 is a thoroughly feature-packed update.

Let’s start with search and Siri. Swipe-left-to-search makes its triumphant return in iOS 9, and learns a few new tricks: In addition to the customary search box, the search screen will also provide you with “Siri suggestions” (people you contact most frequently, apps you use most often based on the time of day), nearby places, and news headlines.

The search feature is more context-aware: For example, if you time in the name of your favorite baseball team (go A’s!), you’ll get headlines and game scores for your team. Search for “weather” and you’ll get the current weather conditions for your location. It sounds a little like Google Now on Android, and that isn’t necessarily a bad thing.

The iPad gets some major love in iOS 9. Press and hold your onscreen keyboard while working in a text-based app, and it turns the keyboard area into a trackpad of sorts that lets you select text and move the insertion point. A new QuickType bar for iPad gives you shortcuts for cutting, copying, pasting, and formatting text.

Finally, iOS 9 brings some much-needed multitasking improvements to the iPad. Slide Over lets you quickly peek at another app with a swipe so you don’t have to constantly switch between two apps. Also new is a 2-up viewing mode for apps so you can browse the Web in Safari, for instance, while viewing a chat in Messages. Additionally, a picture-in-picture mode lets you continue watching videos even while you switch apps.

The new multitasking features for iPad cross off some of the things on my iPad wish list, but the 2-up split view only works with the iPad Air 2.

iOS 9 will arrive this fall, but Apple will release a public beta this summer. It’ll be a free update.

The Apple Watch has been on the market for only a few weeks, so naturally, Apple already has a new version of WatchOS in the works. (Technically, it’s watchOS, but I’m not letting Apple get away with needlessly mangled capitalization on this one. ;) ) WatchOS 2 will come with new watch faces and updated apps, along with bolstered performance and a number of additional niceties like a Nightstand Mode that turns your Watch into a tiny alarm clock of sorts.

Oh, and it’ll allow developers to build Watch-native apps instead of piggy-backing on the iPhone. Woot.

WatchOS 2 arrives this fall, and it’ll be a free update.

Apple announced a new version of its Swift programming language, which improves on the language’s syntax and error handling. But perhaps most notable is that Apple plans on open-sourcing Swift later this year. A version of Swift for Linux is in the works, and should be available when Swift 2 launches.

The Connect feature lets you follow artists though Apple Music, and lets you comment or share on anything they’ve posted. Finally, Beats One is a “global” radio station that broadcasts live from three cities, complete with actual DJs. It isn’t tied to a genre, Apple says; instead, DJs play whatever they feel is the latest and greatest.