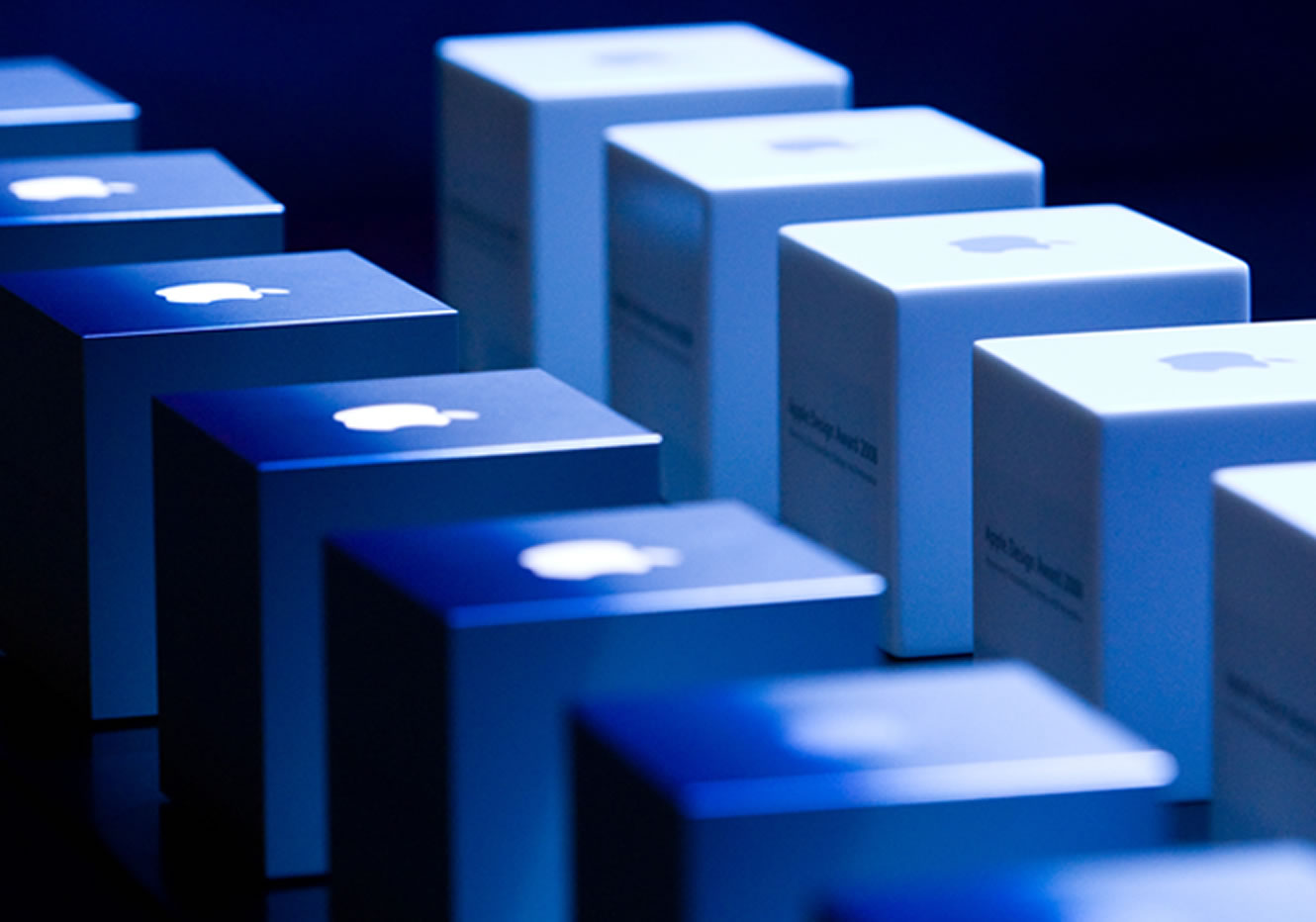 The results are in. Apple’s announced the winners of its 2014 design awards. The 14 companies picked by Apple were selected because the apps “combined design and technology in creative, compelling, and powerful ways.” There’s a lot of great apps in the list, obviously.

We’d like to personally congratulate everyone, but particularly Threes!, Storehouse, and Day One. All deserved the win, but those three in particular are kicking major ass in my opinion.

This time around Apple’s put up a web page for each of the winners. It’s a nice touch.

Interestingly, this is the second year in a row that Yahoo walks away with an Apple Design Award. In addition to this year’s Yahoo News Digest, the companies weather app also won an award last year. It’s something that neither Microsoft, nor Google can lay claim to yet.