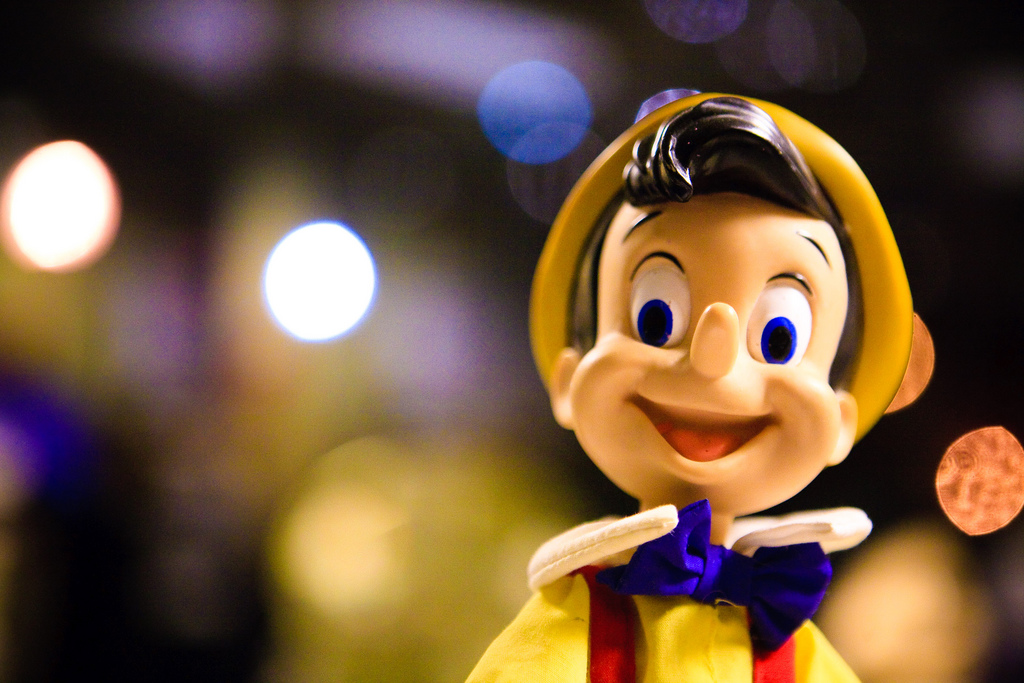 Leave it to the lawyers to kill off a service that helps sell more phones to a company’s customers. The fine folks at Apple have issued a DMCA takedown notice to Apple-Tracker.com, a site that tracks Apple device supply at local stores so you can be assured products are available before making your way to the Apple Store.

In a simple message published online, Mordy, the man behind the Apple-Tracker, states:

I’ve deciced to turn off the site. I’m not doing this because I want to, but rather because I received a DMCA takedown notice (you can see the full text below) from Apple.

I’m not really interested in picking a fight with apple so….. I guess it time to just say good bye.

Before I go though I just wanted to says thanks to all of you for the nice comments and emails that you’ve sent in the last few weeks.
It was fun while it lasted.

The DMCA notice, which is available on the site, highlights the asinine reasons that the site’s against the law, including “scrapes and collects data from apple.com in violation of the apple.com Internet Service Terms of Use.”

Welcome to the Internet Apple. Have you guys DMCA’d Google yet? No? What about every single RSS reader on the planet? No?

How about giving this poor guy the truth. This isn’t about “scraping” your website, it’s about people avoiding your over crowded stores. It’s about people not wanting to stand in some fake line to buy a phone. For you, it’s about wanting people to pick up an extra Lightning cable, or keyboard, while they’re hanging out, waiting for a phone to authenticate with their carrier.

If you’re going to screw a guy over with a bullshit DMCA, at least have the balls to be honest with him.