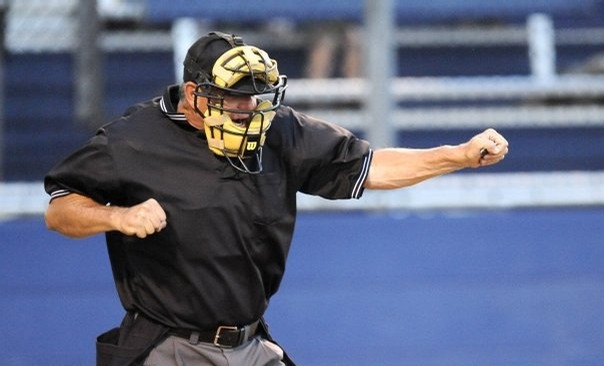 Apple’s Vice President of Sales, Zane Rowe, will be leaving Apple and relinquishing his duties to Doug Beck. Both Apple and Rowe refused to comment on the move according to the Wall Street Journal.

Rowe, first hired back in 2012, was responsible for North American sales at Apple. It’s worth pointing out that Apple recently hired Angela Ahrendts as its new senior vice president of retail and online stores. There’s no word on if there’s a connection between the Ahrendts hire and Rowe’s departure, but the timing is suspect.

Zane Rowe left a CFO position at United Continental Holdings two years ago to take a lesser position at Apple. Some suspect that he was being groomed for a larger role within Apple. The Ahrendts hire had to put a bit of a damper on that.

It’s not uncommon that a change at the top influences all the positions below it. Since Tim Cook has taken over as CEO, there’s been a lot of change in the hierarchy at Apple. It’s pretty normal. Continued growth requires change.

Yesterday it was announced that Katie Cotton, Apple’s long time VP of Worldwide Corporate Communications was retiring. That news, married with this news, is sure to raise some eyebrows, but I can’t state clearly enough that everything is speculation at this point.

Bizarrely, all the news about Zane Rowe’s departure seems to focus more on the man taking over his duties than the reason he left. Most of the reports read like a press release instead of an actual news report. If we’re going on what’s out there, Doug Beck is either an an all-star that Apple’s pushing up the responsibility ladder, or something happened to sour the relationship between Rowe and Apple, considering neither wants to comment on the situation. Apple voluntarily offered up news that Katie Cotton was leaving the company because she was retiring, but mums the word on Rowe.