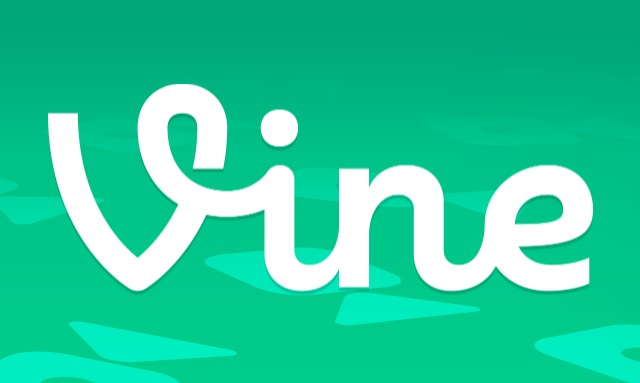 The App Store’s ‘Editors’ Choice’ list is a section of the App Store where App Store editors can promote top apps, usually based on quality merit and not things like downloads and money earned. Most well-designed indie apps make their way onto this list soon after release. Other apps featured in the Editors’ Choice list include Reeder and Wunderlist, and pretty much anyone else you probably have on your iOS device for more than a week.

Recently, 500px, a photo sharing service, had its iOS app pulled from the App Store due to issues like the one Vine is facing. According to Apple’s App Store rules, apps “that contain user generated content that is frequently pornographic” are not allowed into the store. Ultimately, Vine could be pulled from the App Store sooner rather than later if Apple feels that the Vine team isn’t doing enough to stop explicit content on the network. It’s also worth noting that Vine is owned by Twitter and that Twitter and Apple have deep ties and connections throughout iOS.