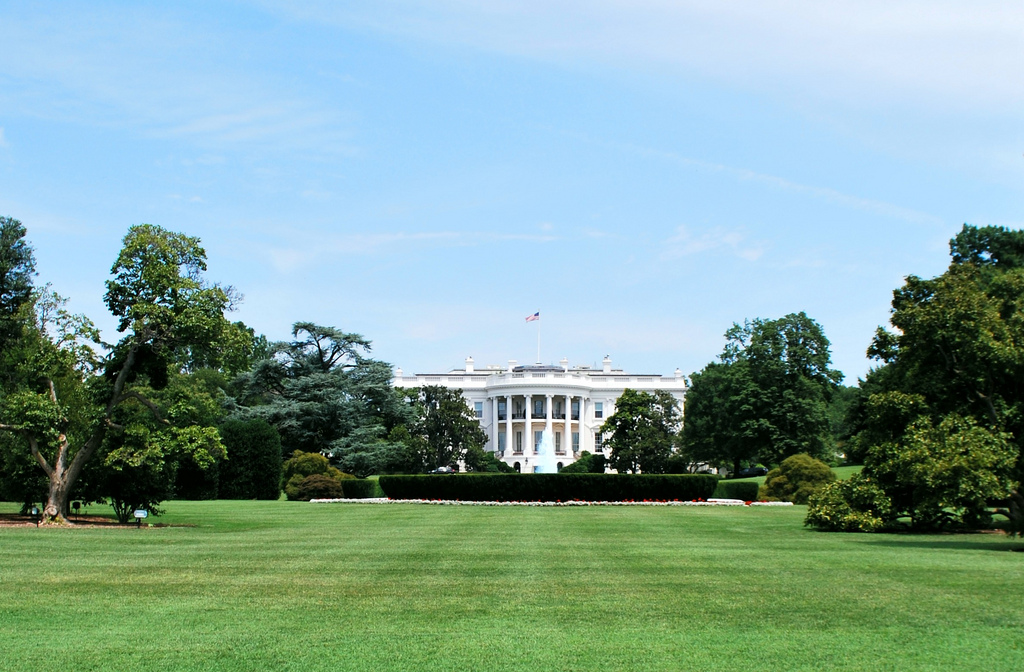 Apple CEO Tim Cook will be joining other Silicon Valley tech executives in a meeting tomorrow with United States President Barack Obama to discuss the NSA and HealthCare.gov. Executives from Facebook, Twitter, Google, Yahoo!, and other companies will be in attendance. These discussions come soon after Apple, Microsoft, and other US tech companies sent an open letter to President Obama regarding the NSA and their collective support for reform.

The White House released the following statement on the meeting:

Tomorrow, President Obama will meet with executives from leading tech companies to discuss progress made in addressing performance and capacity issues with HealthCare.Gov and how government can better deliver IT to maximize innovation, efficiency and customer service,” said an unnamed White House official. “The meeting will also address national security and the economic impacts of unauthorized intelligence disclosures. Finally, the President will discuss ways his Administration can partner with the tech sector to further grow the economy, create jobs and address issues around income inequality and social mobility.

It’s nice to see the government wanting to hear the opinions of experts when it comes to internet security and large websites used to power new government programs, but it’s likely not going to result in much change. Don’t hold your breath.