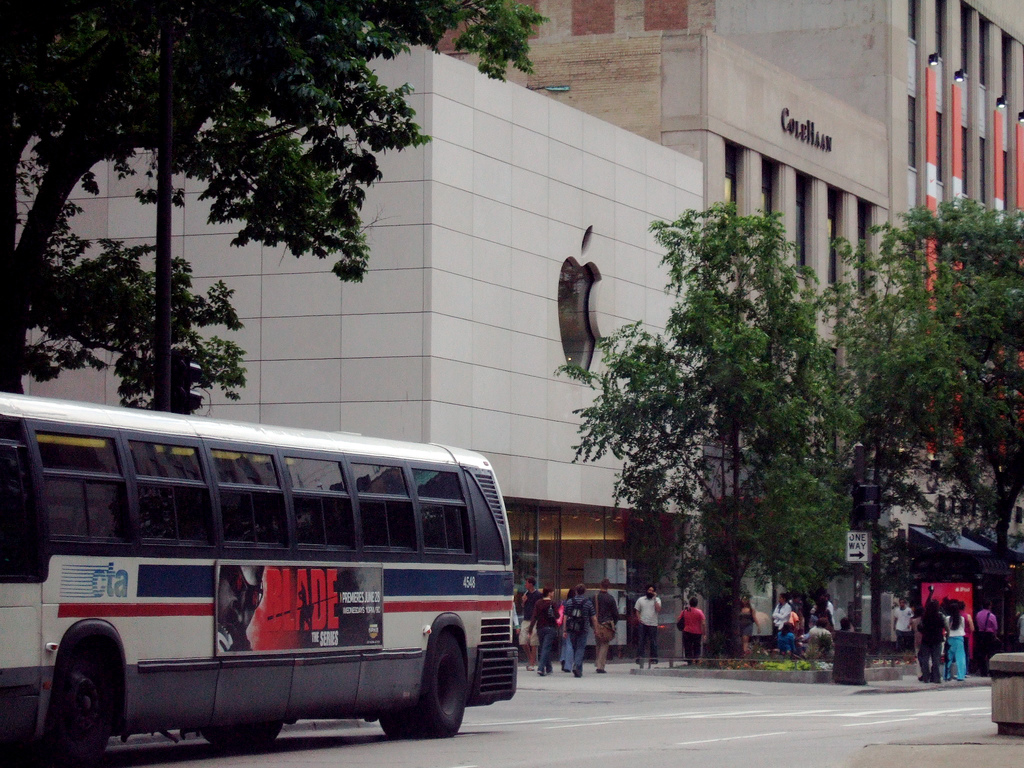 If you’re in the US and plan on picking up some Apple goodies as last minute Christmas gifts, you’ll want to keep these modified Apple Store hours in mind. All US Apple Stores, with the exception of the Fifth Avenue, San Francisco, Stoneridge, King of Prussia, Florida Mall and Lincoln Road stores, will be closing at 6PM on Christmas Eve. The excluded stores will close at 7pm with the exception of Florida Mall that closes at 8pm. The Fifth Avenue store in New York City will remain open 24-hours.

It also looks as if every Apple Store, with the exception of Apple’s flagship Fifth Avenue store, will be closed on Christmas Day. All stores will reopen bright and early at 8AM on December 26th. However, some Apple Stores in Canada will not open until 1pm on the 26th. These stores include the Apple Stores at Carrefour Laval (Quebec) and Sainte-Catherine (Montreal).