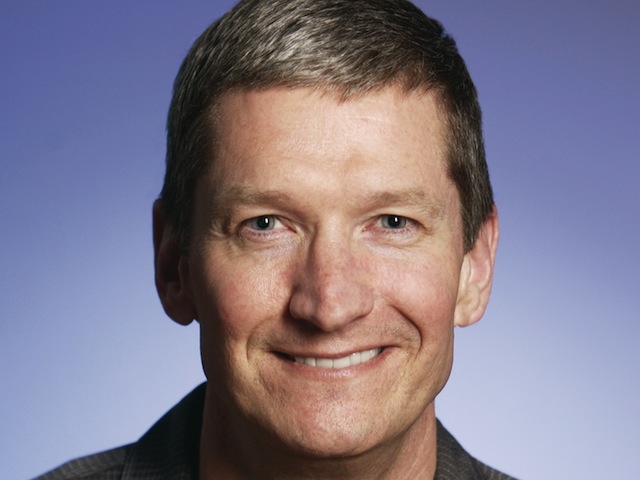 U.S. Judge Lucy Koh has ordered that Apple CEO Tim Cook be questioned by plaintiff attorneys for four hours in an anti-poaching case against major tech companies, including Apple, Google, Intel and others, filed by five former employees.

The former employees claim that the various tech companies engaged in illegal conspiracies to eliminate competition for each other’s employees.

Judge Koh recently revealed that internal emails showed unnamed company executives agreeing that not poaching each other’s workers would end up being financially beneficial. The jurist explained that top executives agreed to hire employees collectively as it would be more beneficial than negotiating with individual workers.

Judge Koh must decide if the suit should be classified as a class action, which would give plaintiffs more leverage to extract a large settlement.

Apple argued that Cook wasn’t involved in the anti-poaching allegations as he was the company’s COO at the time, but Judge Koh said “I find it hard to believe a COO would have no say over salary and compensation for all employees.”

Google Executive Chairman Eric Schmidt will also be subject to questioning on February 20, while top ranking officials like Intel’s Paul Otellini is also expected to take part in the depositions.

In April of 2012, Apple and six other defendants tried to have the lawsuit dismissed, but Judge Koh refused, citing a high probability of collusion. As a result, it was revealed that Steve Jobs had sent an email to Google’s Schmidt in 2007 asking him to stop poaching his employees.

In 2009 it was discovered that Apple and Google had an unofficial agreement not to poach each other’s employees, which resulted in a U.S. Department of Justice antitrust investigation. Apple, Google, Pixar, Intel, Adobe, and Intuit agreed to a settlement in 2010 that prevented the companies from engaging in any further anti-poaching deals.