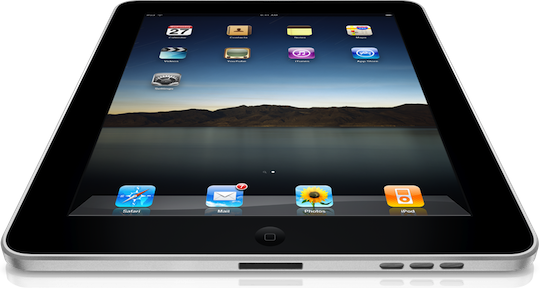 Anyone who has flown in the U.S. recently knows the TSA can be a major headache. Between full-body scanners that leave nothing to the imagination and pat-downs that leave travelers humiliated, it is hard to imagine that the government agency could get any more … creepy.

But never underestimate the power of federal employees. According to the Brodward Palm Beach New Times, TSA agent Nelson Santiago has been accused of stealing over $50,000 worth of electronics from travelers at Fort Lauderdale-Hollywood International Airport.

Earlier this week, Santiago was caught with his pants down, so to speak. He was spotted removing an iPad from a traveler’s bag and attempting to stuff it into his pants.

He was arrested Monday on two counts of grand theft, and according to police, admitted to stealing items from the screening area to sell online. Police say Santiago would take photos of the equipment and often sell them, all before his shift was over that day.

He has been let go by the TSA and may face further charges, but he’s currently out on bail.