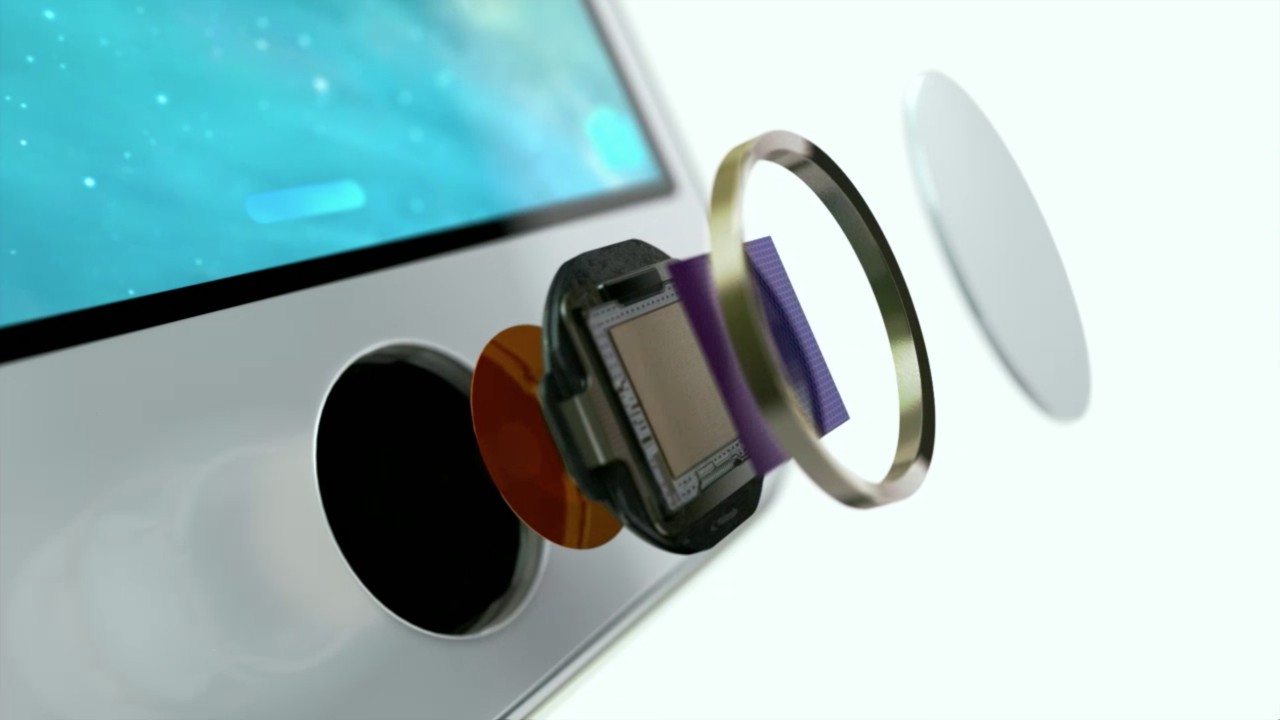 People. Are. Freaking. Out. Reports are circulating that Apple’s latest technological breakthrough in the iPhone 5S has slowly been degrading over time, and Touch ID seems to be slowly forgetting just what finger prints are attached to the device.

Dr. Drang explains on his blog:

I’ve been using Touch ID since I got an iPhone 5s in mid-October. Generally speaking, I like it, and I find it faster than the old swipe-and-passcode method, but I’ve felt compelled to reteach it my fingerprints twice already. I know this sounds impossible, but its recognition of my prints seems to decay with time.

There isn’t much of a tell about why it could be happening, although conspiracy theorists seem to be citing everything from “draconian Apple” to finger juices gunking up the button and getting all up in the sensors’ erogenous zones. That means it’s probably neither of those things, and instead, it’s probably something a nice little software update will likely fix in upcoming patches. Well, either that or we’ll have TouchGate on our hands… Actually, brace yourselves for TouchGate headlines, they’re coming.

The easy fix is to rescan your thumbprint regularly until the problem subsides.