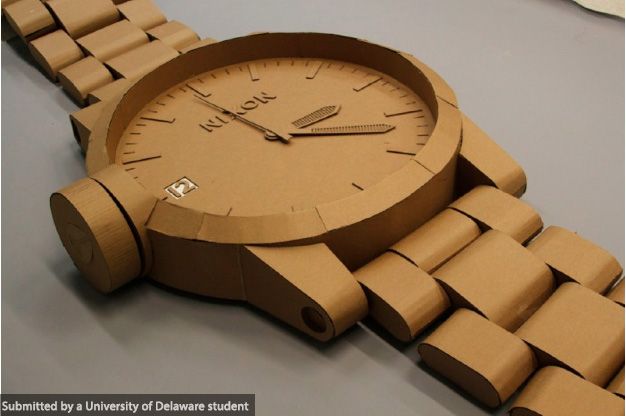 In today’s world, you aren’t working on something unless you have a patent for it. Apple, rumoured to be working on a “smart watch” of some variety over the last year, has been awarded a patent for an ‘iTime’ smart watch by the U.S. Patent and Trademark Office (No. 8,787,006).

The best part about the application? The patent request document was filed way, way back in July of 2011.

According to the document, Apple has apparently just walked away with a patent for smart watches as a whole. It’s that vague:

There is, however, mention of accelerometers, GPS, media players, remote controls, device range detections, and everything else you’d either find in an iOS device today or expect from a smart wrist device. There’s almost 7000 words of legalese describing the device, so if you’re into punishing yourself, you can read it here.