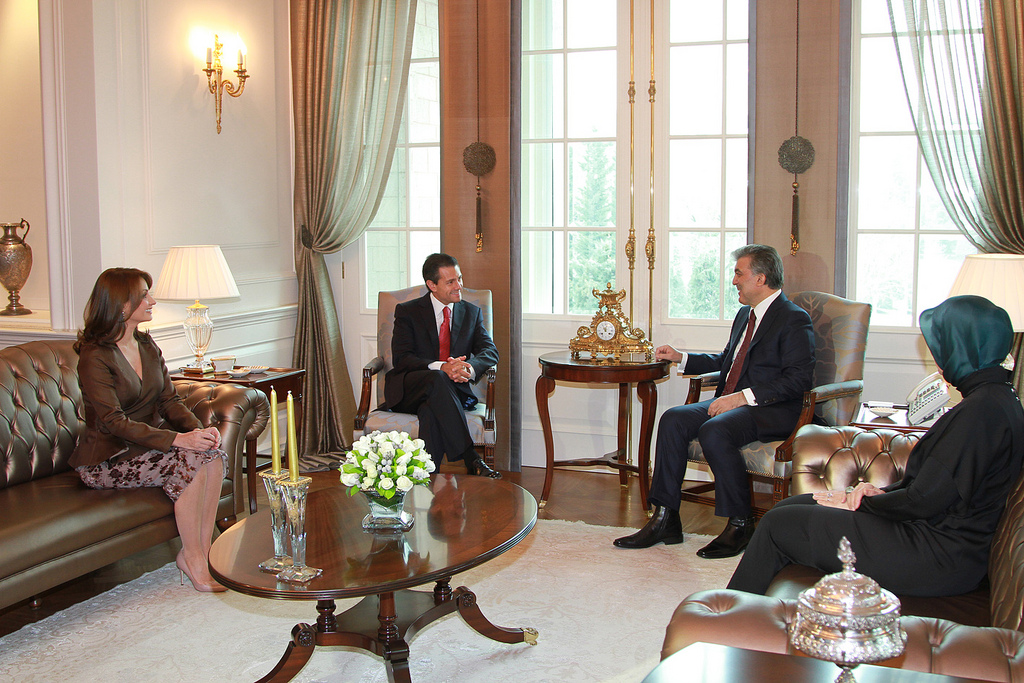 The Turkish government confirmed on Monday that Apple CEO Tim Cook will meet with Turkish President Abdullah Gül today, February 4th. The announcement, made on the Turkish government website, gave no specifics on what the meeting would cover—only that the meeting would take place. It probably isn’t a coincidence that Cook’s meeting lines up with the opening of  Apple’s first retail store in Turkey, which is located in Instanbul’s Zorlu Center.

This meeting comes just a year after Apple’s VP of Education John Couch met with Gül to talk about tech in schools. After this meeting, Turkish Prime Minister Erdo?an visited Apple headquarters in Cupertino, California to chat about the FATIH Project. Under the FAITH project, the Turkish government will buy 10.6 million iPads for use in the country’s school system at a cost of somewhere between $2-4 billion. This leads us to believe that tomorrow’s meeting between Cook and Gül will cover similar matters.