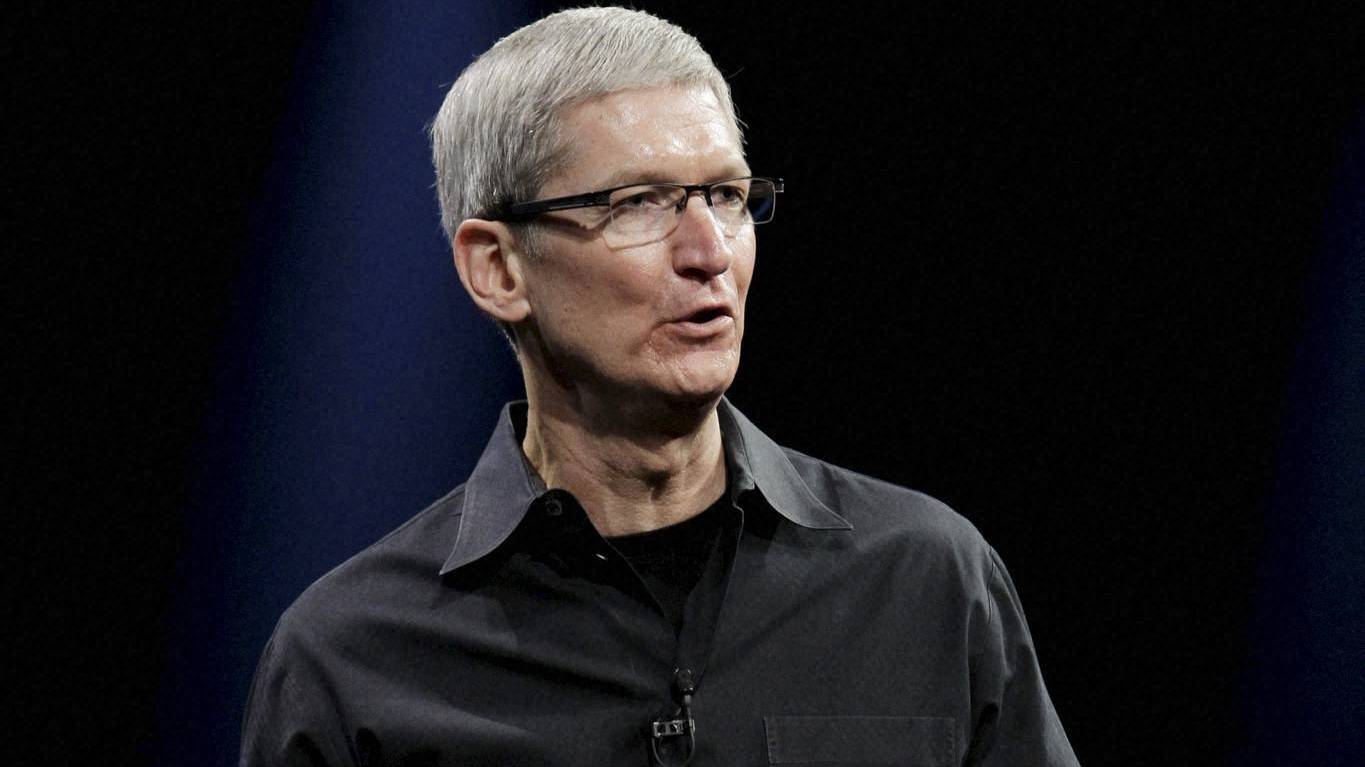 You may or may not have heard of the recently released book “Haunted Empire”, by former Wall Street Journal reporter Yukari Iwatani Kane. If not, it has been summed up as a piece that is highly critical of Apple, Steve Jobs, and the direction that the company has gone in since his death.

While the book’s been getting some negative reviews from both the tech and general press, none of these people are likely as upset about Haunted Empire as Apple’s CEO Tim Cook.

Here’s a new statement from Cook to CNBC:

This nonsense belongs with some of the other books I’ve read about Apple about Apple. It fails to capture Apple, Steve, or anyone else in the company. Apple has over 85,000 employees that come to work each day to do their best work, to create the world’s best products, to put their mark in the universe and leave it better than they found it. This has been the heart of Apple from day one and will remain at the heart for decades to come. I am very confident about our future. We’ve always had many doubters in our history. They only make us stronger.

If you’d like to buy the book and come to your own conclusions, you can pick up a hard copy or an e-book from Amazon for $21 and $15 respectively.