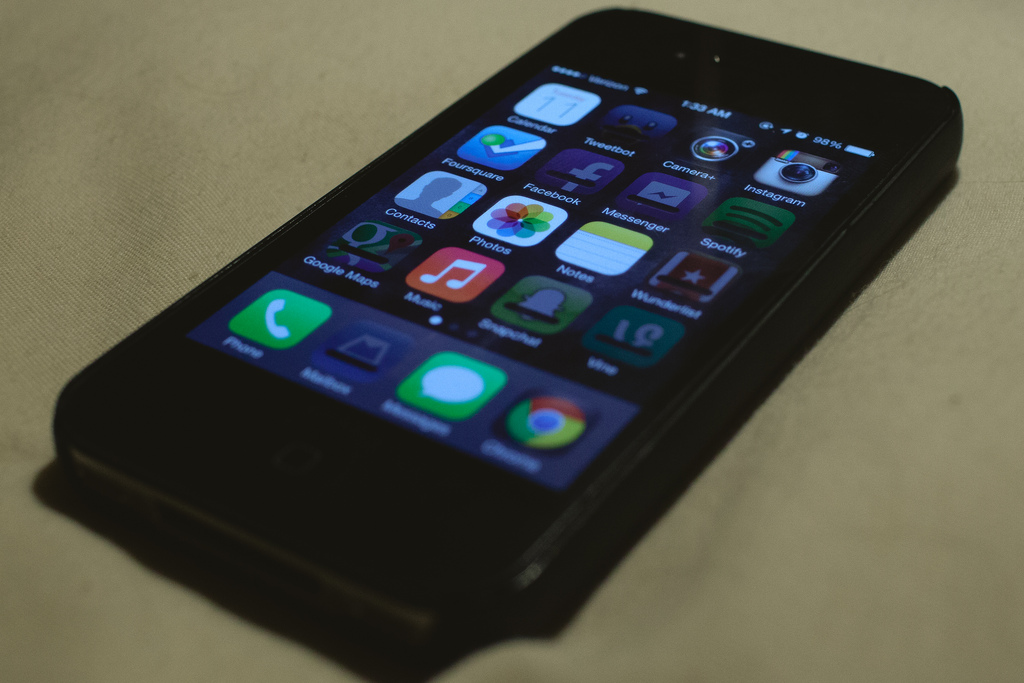 Mark Menacher has filed a small claims lawsuit against Apple’s CEO Tim Cook. It’s not for something you would expect either. Nope, Menacher is suing over the automated iOS 7 install that takes place on “legacy” phones.

Apparently Menacher is upset about iOS 7, and the additional storage space occupied by the latest Apple operating system for iPhones apparently.

Mark Menacher, a resident of Poway, Calif., filed a small-claims complaint against Apple’s CEO Tim Cook in the Superior Court of California in San Diego on Thursday, asking for the removal of the iOS 7 install file — something that’s downloaded to devices automatically when they’re connected to power and a Wi-Fi connection.

It got me thinking about it a little bit.

I’ve always wondered if forcing these kind of updates to older devices resulted in people buying new phones quicker. It certainly would be a nice little side effect, no matter how indeliberate intentions may be at a major hardware manufacturer like Apple.

Video games drive console sales and video cards, but does operating systems push smartphone sales? In a computer world we could always downgrade, but that isn’t exactly easy these days if you’re forced to auto-update. Where does one go to get iOS 6 anyway? Does forcing older iPhone owners (5, 4S, 4) to auto-update to a new operating system invariably make their phones just a little bit slower?

Apple does a great job with its backwards compatibility, minimizing the adverse consequences of updating, but would people with an iPhone 4 opt to keep iOS 6 and buy another year of use in an environment more suited to their device? I reckon some would if given the choice.

Apple’s recently started offering legacy versions of applications for older phones. If you purchased Camera+, and the developers at Tap Tap Tap outpace your iPhone updates and stop supporting your phone, Apple will serve up the last known version that works for your device.  It’s not like Apple’s completely forgotten about older device owners. It’s much to the contrary, despite Menacher’s comments about “complete disregard for customers” in regards to Apple.

Sadly, I’m the guy who updates firsts and asks questions later. Plus, what’s the alternative? Should Apple be Microsoft and support a product like Windows XP for way too long? Where does that get us?