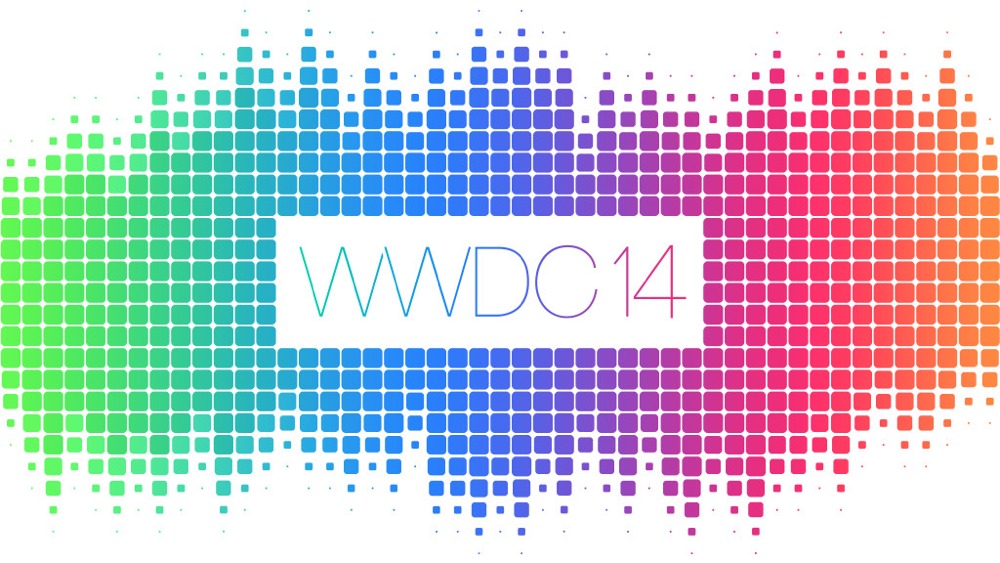 WWDC is just around the corner, and we’re pretty sure we’ll be seeing a sneak peek of iOS 8 and OS X 10.10 during the keynote on June 2, 2014. I thought it would be fun to share some thoughts I have about those updates, and three things, in particular, that I would like to see.

Here are the things I want out of Apple’s next set of operating systems. Hint: actual cross platform interoperability.

Photo Stream in iOS is pretty great. My entire family, and extended family, uses it to share family photos with each other. It’s fantastic for sharing those small, unforgettable moments with your loved ones. Nothing makes Grandma and Grandpa happier than seeing developmental milestones from my children just seconds after they happen.

Getting photos and video in iOS is a breeze. It’s as simple as opening the photos app, or tapping on a notification to see the pictures. In OS X, it’s an outright nightmare. Clicking on a Photo Stream notification opens up iPhoto. Commenting on a shared image means opening iPhoto.

If you’re like me, at this point you have a giant iPhoto library that’s become a pain to manage. I actually have several iPhoto libraries being stored on a NAS in my “server room” at home. That means every single time I open iPhoto for Photo Stream, I have to figure out what library my Photo Stream is tied to before I can do what I need to with the image. It takes me longer to actually get at the images than it does to look at them or comment on them. That’s a problem. I usually just give up and go hunting for my iPhone. I’m in the minority, no doubt, but I think we can all agree that quicker access to Photo Stream, without having to open iPhoto, would be very useful. I’d personally like a nice little stream section in the Finder sidebar, but there’s likely a dozen ways the problem can be solved. You could open the images in Preview, expand the images in the notification bar, give me a stream icon in my menubar, take me to the iCloud web app when I click the notification, amongst other things. Basically, I want any solution that isn’t the current one. Using iPhoto for Photo Stream must go, or at the very least be an option and not the only solution.

You can probably see the trend at this point. The things that bug me most about iOS doesn’t really fall into the iOS-only category. It’s things that should work across both of Apple’s platforms. AirDrop is a prime example of one of those things that drives me crazy. Right now you can send files, using AirDrop, across Macs OR across iOS devices. You cannot use AirDrop to move files from a Mac to an iPhone, or back the other way, despite “AirDrop” being available on both devices. It’s easier for me to email photos or documents to my phone, open it the mail app, and then use it where I need it on my iPad or iPhone. Did you catch that? I have to email myself files. In 2014.

This time around, with iOS 8 and OS X 10.10, I really, really need a better way to move files from iOS to OS X and back again. I know a few of you are moving your workflows entirely to iOS at this point, but I still live in a world where my Mac is indispensable. There are plenty of apps for iOS that do things better than they can on the Mac. Superficially speaking, photo filters is one of those things. I shouldn’t have to go through a song and dance to move an image from my Mac to my iPhone to apply a filter to a photo, then email it back to myself on my Mac so that I can use it in a design mockup. That makes no sense.

AirDrop is a killer feature. Let’s set it free.

I’m not entirely sold on the concept of split-screen multitasking. But, let me share a story I’ve told here in the past. Back in 2011, I was laying in bed one night, hanging out on Twitter. News was breaking that the White House had scheduled a last minute press conference. Rumors were swirling, and then a link popped up to a live stream that was about to go live. I was in bed with my iPad. I clicked the link, and off I went. Delay after delay happened. It was a while before the President came out to address the media. Finally, after waiting a while, I decided to go back to Twitter to see if I could figure out what was happening, all while waiting for the press conference to start.

The stream was still running, and I decided I’d listen in and hop over to the video stream once the conference started. The problem, though, was once I went back to Twitter on my iPad, the stream stopped. I couldn’t hear the audio, and every time I wanted to check back in, I had to restart the video stream. I was unable to listen to the audio coming from one app, while working in another.

It was painfully obvious to me in that moment that iOS had a long way to go if people were going to be using it as their sole computing device.

There’s a lot of editorial going around the web right now that suggests that Apple is working on real, split-screen multi-tasking. Some say it’s coming in iOS 8, and others say it won’t be ready for this update. Being able to work in two apps, side-by-side, is something that a lot of people have use for these days. Having to jump between apps and documents to find information can be pretty tiring.

I don’t know about you, but this is the norm for me:

All of those steps aren’t even all that bad until you forget something, or need to continually reference something in another app. It gets old in a hurry at that point. Despite the addition of complexity that some people are citing these days, split-screen multi-tasking is something we should be pushing for in iOS. I really, really hope we see it in iOS 8. At the very least, I’d like to see some tools in iOS 8 that make multitasking a little bit easier.

As it stands, the first thing I do in these situations is put down my iPad and grab my Mac. When that happens, I question why I have an iPad in the first place.

Of course, for those keeping score at home, Obama announced the Osama bin Laden news during that speech.