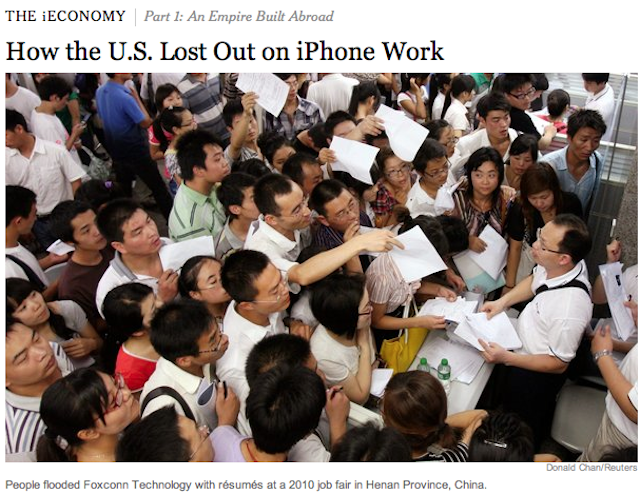 The New York Times has won a Pulitzer Prize for its iEconomy series, an exposé that examined the distasteful practices of major corporations, with Apple as the punching bag.

The New York Times is no newbie when it comes to winning Pulitzer Prizes. According to Fortune, the purpose of the iEconomy series was more to win a Pulitzer Prize rather than to expose the malpractices of corporations, and Apple was an easy target to get it there:

The fact is, the New York Times knows — better than any other journalistic operation — how to win Pulitzers. It has won a record 112. It employs editors who specialize in identifying Pulitzer-winning topics and assigning reporters who will bring them home.

The iEconomy exposé is a series of seven major stories:

As a result, the New York Times won the 2013 Pulitzer Prize in explanatory reporting for “its penetrating look into business practices by Apple and other technology companies that illustrates the darker side of a changing global economy for workers and consumers.”