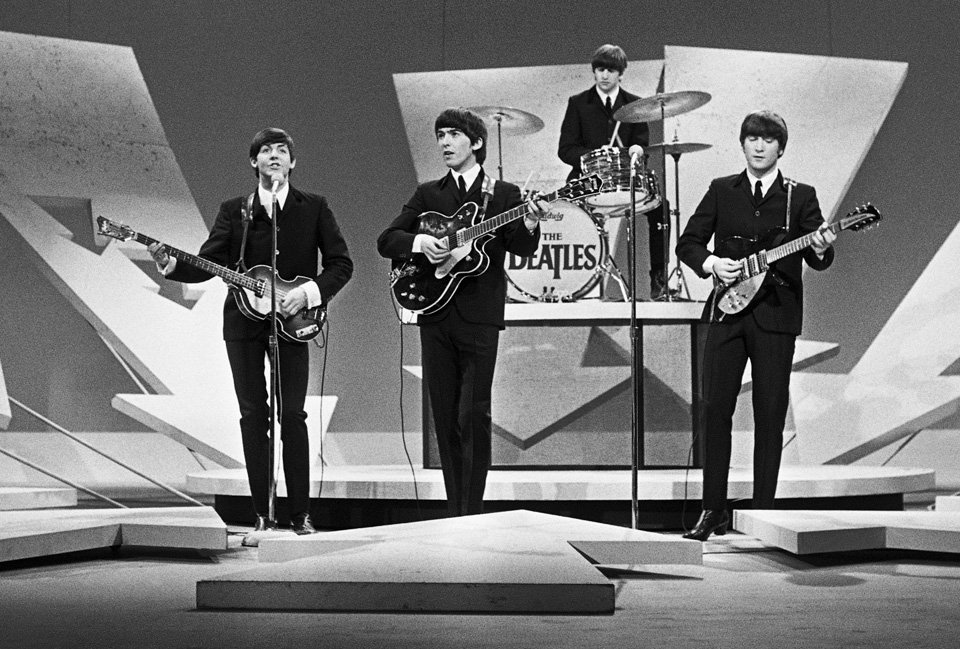 It’s been 50 years since The Beatles took to the stage on the Ed Sullivan show, and just over three years since Apple told us we’d have a day we would never forget, which ultimately ended up being The Beatles albums being released on iTunes.

Today, the relationship between Apple and The Beatles is just a little bit tighter. Apple has released an Apple TV application that’s essentially a video of the fab four’s first television appearance on the Ed Sullivan Show.

The app’s only available for a limited time, so if you’re into The Beatles you may want to take a moment and give the video a watch. It could be gone before you know it. The application should just show up on your Apple TV automagically.