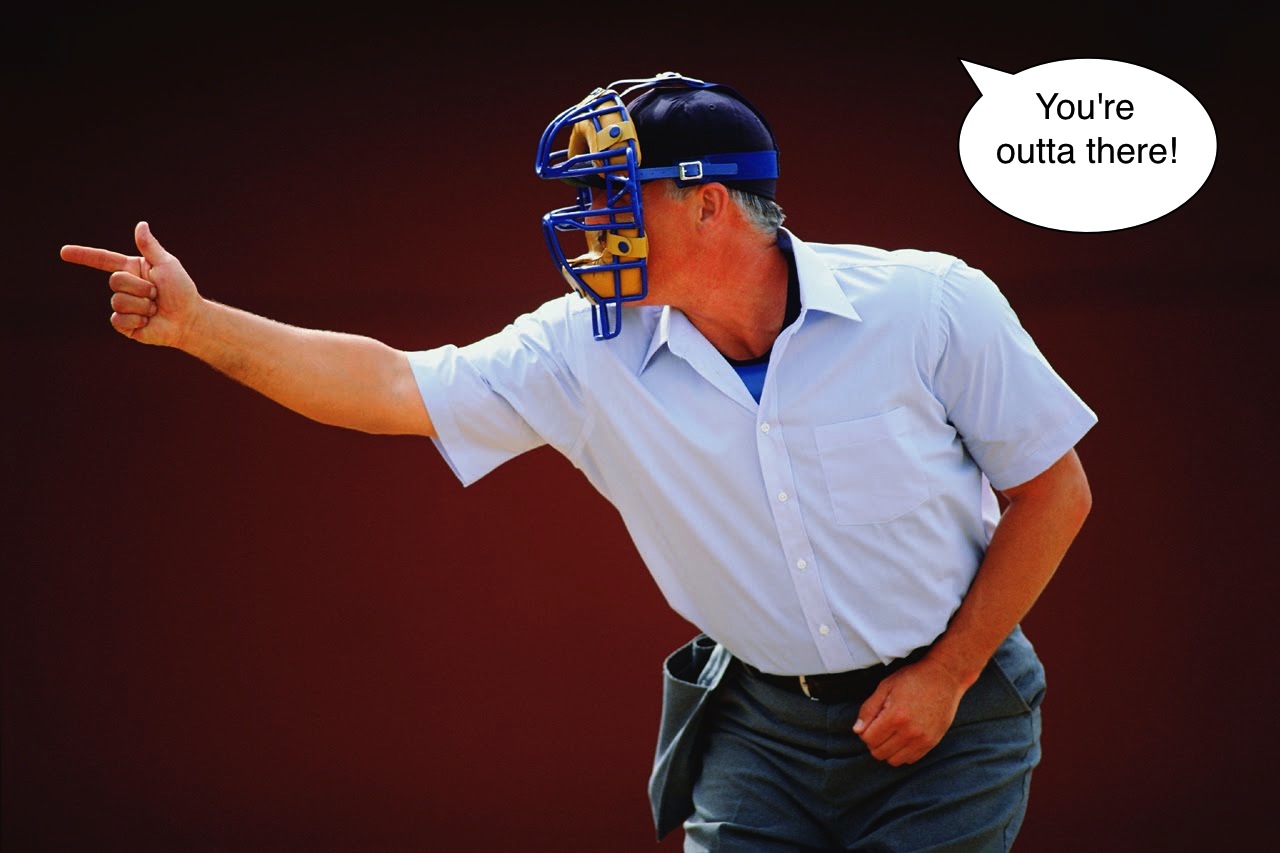 A new app called Artist Canvas hit the App Store last night. Cleverly disguised as a drawing app, the app’s real purpose was to allow users to connect a tethered laptop or desktop computer to your iPhone’s data plan for free. Now the app has been pulled from the App Store less than 24 hours after arriving.

The $0.99 app actually did function as a drawing app, but by following a few steps it let your tether your iPhone without having to pay additional carrier fees.

Artist Canvas isn’t the first app to try this trick. Previously a flashlight app made it to the App Store that hid tethering abilities, but that one was also quickly pulled by Apple.