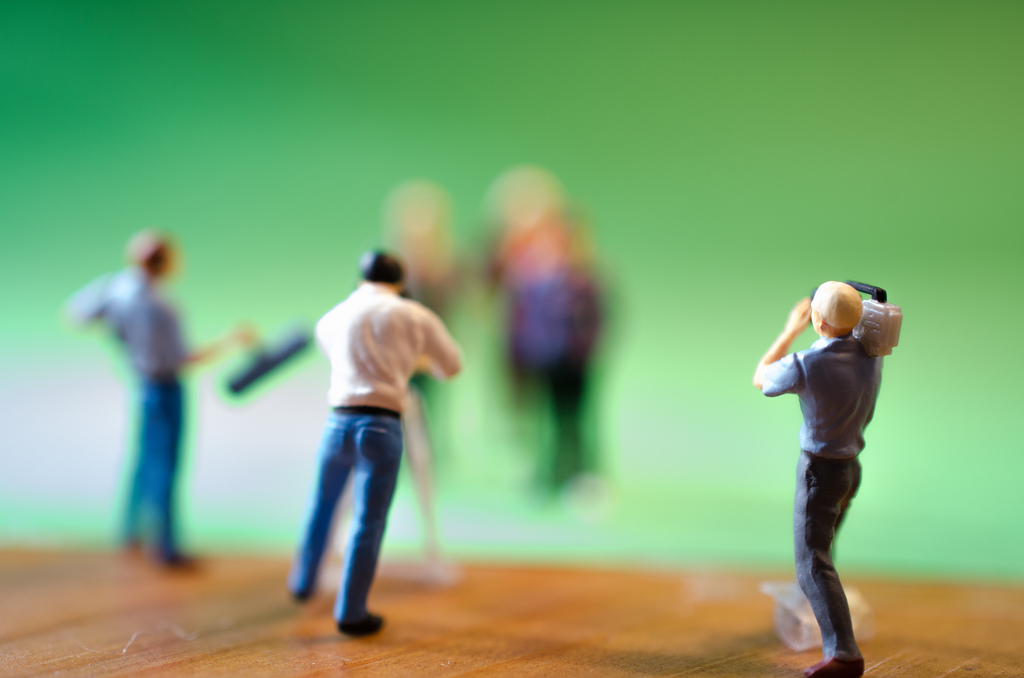 There’s been a lot of talk today on the Twitters about Apple’s latest commercial, which just happened to also be shot entirely on an iPhone. Much of the debate centred around the behind the scenes gear that was likely used to achieve such a high quality commercial.

Apple clearly saw that punditry coming, and just published a behind the scenes look at the “1.24.14” commercial that was released earlier today. It’s worth watching.