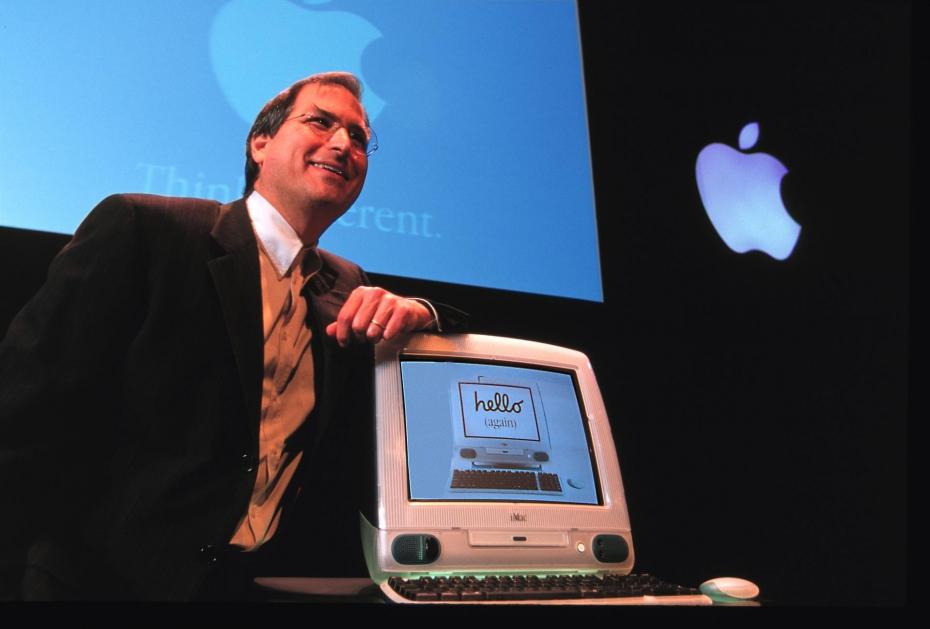 It’s fair to assume that we’ve now been able to archive most of what we can at this point, including every single video appearance Steve Jobs has ever made. A new YouTube channel titled ‘Every Steve Jobs video’ has been published online and includes over 150 videos of Steve Jobs doing things from talking at Keynotes, to making TV appearances, to starring in internal promo videos.

We have no idea how long it’ll be around for, but there are some real doozies, and it’s worth poking around. There’s everything from a hilarious “Bluebusters” video for internal purposes to insightful talks about future technologies.