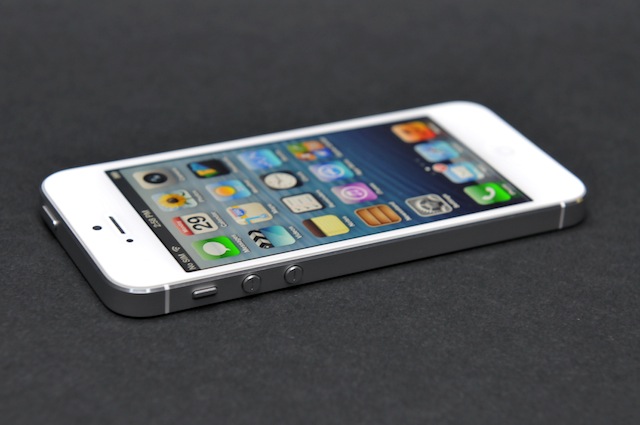 Apple is making a few changes about which apps will be accepted into the App Store. As of May 1, the company will no longer accept any apps that use the Universal Device Identifier (UDID). All apps are also required to support Apple’s Retina displays and the iPhone 5’s larger display or they’ll be rejected.

Apple has been warning developers for a while now to stop using a device’s UDID, which is used to track users for advertising purposes, and as of May 1 Apple will officially be denying these apps from entry to the App Store. Consumer’s growing concerns over privacy issues, like location tracking, has prompted Apple to start moving away from the use of identifiers.

With iOS 6 Apple came up with an alternative solution so that users have more control over how much information is shared. The Advertising Identifier is a unique number but one that isn’t tied to a specific device and can be changed when reset. Now users can limit ad tracking by changing the Settings on their phone, making it easier for consumers to limit how much information they share about their habits online and in apps.

The new screen size requirement means that new updates to apps or new apps will no longer support iOS 4.2. The iPhone 3G and iPod touch 2G have just been marginalized.

Here’s the notice sent by Apple to developers:

Starting May 1, the App Store will no longer accept new apps or app updates that access UDIDs. Please update your apps and servers to associate users with the Vendor or Advertising identifiers introduced in iOS 6

Starting May 1, new apps and app updates submitted to the App Store must be built for iOS devices with Retina display and iPhone apps must also support the 4-inch display on iPhone 5