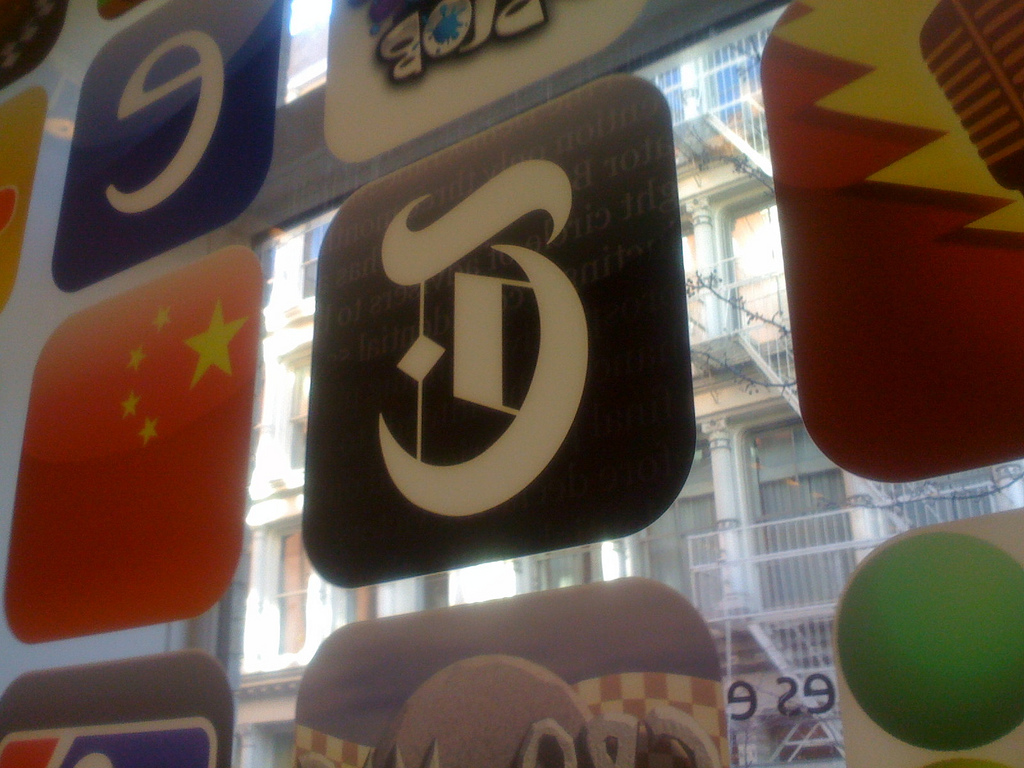 After Apple changed its App Store refund policy earlier this year to not allow app updates after a refunded App Store purchase, and decided that users must email Apple support to request refunds on a case-by-case basis, the South Korean Fair Trade commission has called both Apple and Google out, asking both companies to change App refund policies.

According to the Korea Herald, South Korea wants Apple’s refund policy to be more automated, making it easier for consumers to get refunds on App Store apps. Additionally, the Trade Commission wants Apple to alert customers when App Store terms change.

Apple and Google have responded to the Commission, both promising to make changes to their respective marketplaces. The Korea Herald has said that Apple will begin notifying App Store customers when policies change and Google will implement an automated refunds system on the Google Play store.

App Store refunds have been a bit of a sticking point for years. With no trial period available to consumers, most people buy apps on a whim. Occasionally those purchases result in apps that don’t work or are complete garbage. Go look at the “Top Paid Apps” section in the app store. There’s a lot of crap mixed in with legitimate apps.

Until fairly recently users were stuck with their purchases and getting a refund was pretty much impossible.  Apple would tell customers to ask developers for refunds. Developers, who only walk away with 70 percent of the money spent on their  apps, were expected to repay customers in full. The result? A 30 percent loss for the developer, and a retained profit for Apple.

Automated refunds need to be an actual thing.