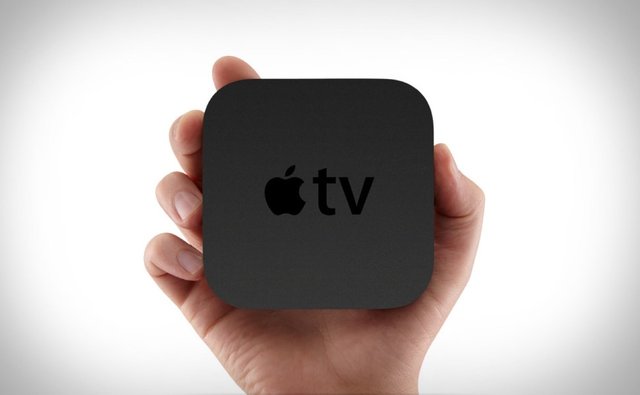 Despite rumors that we would soon be seeing a new, smaller Apple TV, it turns out that the new version will have only a simple, behind-the-scenes component change. Rumors about a smaller model began this week when an FCC filing came in for an Apple TV that appeared to have a smaller case.

This however, isn’t the new Apple TV that is about to roll out onto shelves. The new Apple TV has the exact same function and appearance as the current version, although there is speculation that it may get the faster A5X processor over the current TV’s A5 for production line purposes. Apple released this statement today regarding the new product:

This isn’t the new 4th gen Apple TV you may have been hoping for, but hey, if you haven’t bought an Apple TV yet, it’s still a great product. Someone would even say it’s the best Apple product on the market, and the one that’s the most drastically under-priced.