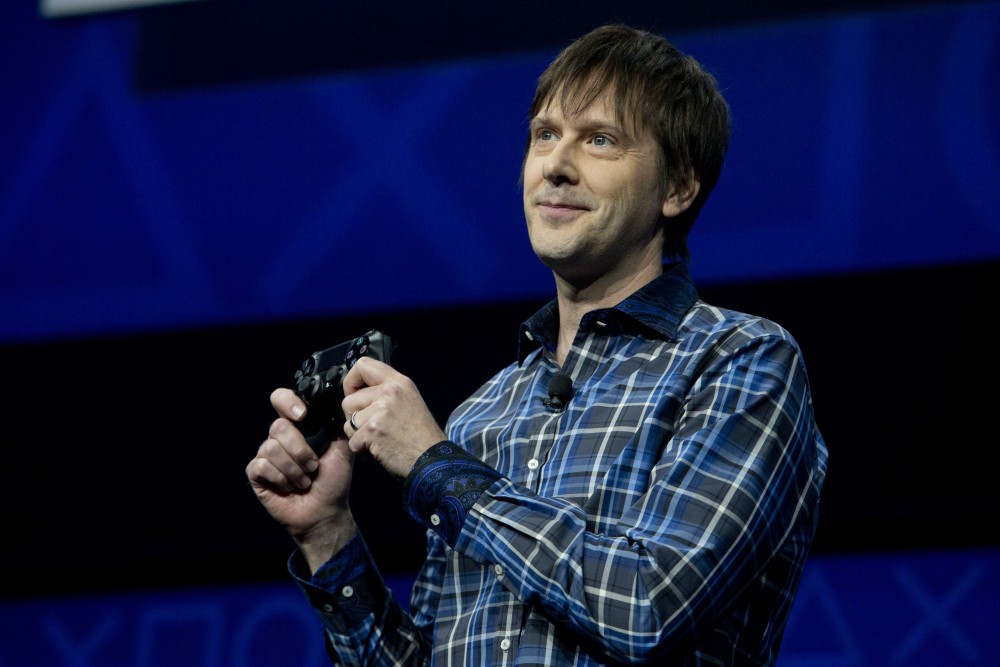 Hear that? Someone at Apple just laughed out loud. I guess we should give credit where it’s due, and trust us, Sony needs any positive vibes it can get after its non-unveiling unveiling of the PlayStation 4 earlier this week. The company has confirmed that it’s working on an iOS companion application for iOS devices.

The app being developed by Sony will let you see maps, menus, and other goodies directly from your iPad or iPhone while you’re off killing bad guys on your TV, kinda like the Xbox app, but you know, way later in the game.

From the Sony release:

A new application from SCE called “PlayStation®App” will enable iPhone, iPad, and Android based smartphones and tablets to become second screens. Once installed on these devices, users can, for example, see maps on their second screens when playing an adventure game, purchase PS4 games while away from home and download it directly to the console at home, or remotely watch other gamers playing on their devices.

It’s a nifty feature, but honestly it’s nothing groundbreaking. I’m not entirely sure putting something like this in the App Store is a great idea. Sure, it’s great for its fans and users — there’s no doubt about that. That said, wouldn’t something like the Wii U controller be a better idea? I mean, sending someone to a third-party app store is ultimately going to mean more purchases through Apple or Google’s marketplaces. That can’t be good for handheld platforms.

I agree with Ian, it’s looking more and more like Sony’s dead in the water.