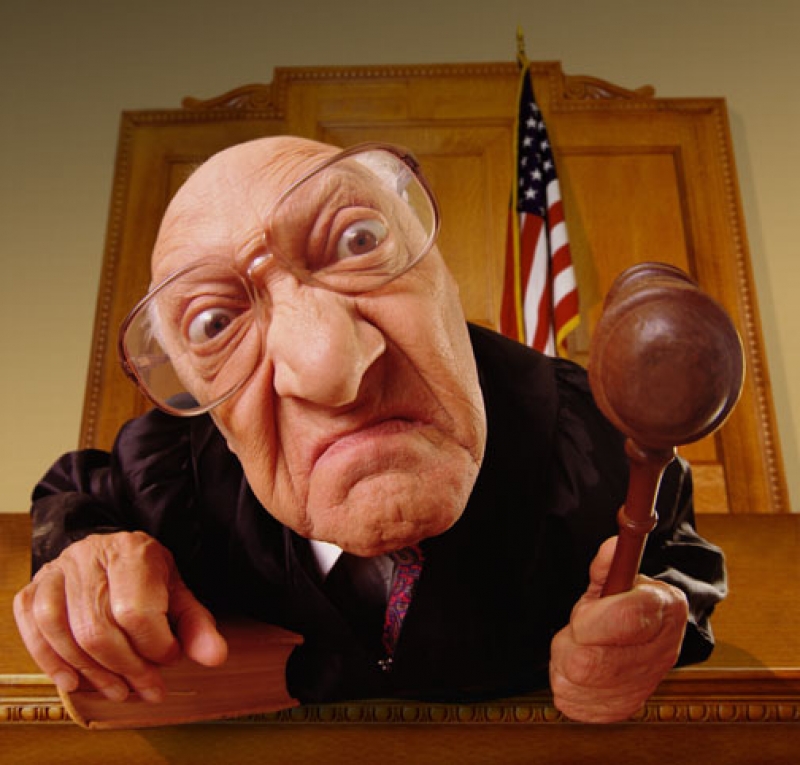 We’re not sure what came first: Samsung’s job offer or the idea to have Apple apologize publicly for claiming Samsung copied its patents. Rt. Hon. Professor Sir Robin Jacob, the man responsible for having Apple apologize, now has a nice paid position giving council to Samsung. Yup, the man’s getting paid by a company he once ‘helped’ out in court. It may not be illegal, but it certainly smells pretty rotten.

For someone so concerned with “integrity” it is utterly unusual to issue a high-profile and extreme ruling in favor of a particular party (Samsung in this case) only to be hired as an expert by that same party in another dispute. But that’s what has happened here, and I wonder how certain people in Cupertino feel about it. Yesterday Samsung’s counsel in theITC investigation of Ericsson’s complaint submitted the protective order subscriptions (covenants to comply with the ITC’s strict confidentiality rules) of nine “experts […] working on behalf of Respondents Samsung Electronics Co. Ltd., Samsung Electronics America, Inc., and Samsung Telecommunications America LLC”. Lo and behold, Sir Robin Jacob is one of them.

I’d be annoyed that I was being forced to apologize publicly, like a child, because of a lawsuit, but I’d be outright pissed if that same judge suddenly, and almost inexplicably, shows up working for the company you were up against in court. From the sounds of it, there’s not really any laws being broken; however, it’s still an asinine move. I’m not even really sure where to begin. I’d love to be a fly on the wall inside of the legal offices at Apple.