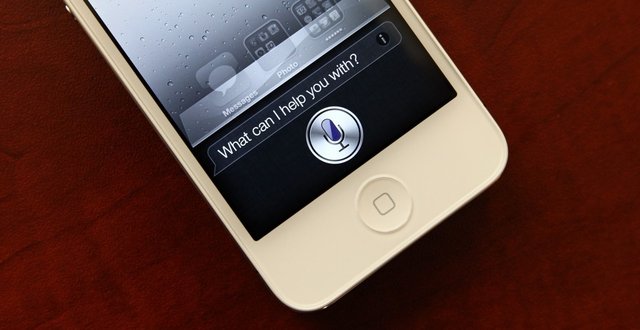 A lot of details about Apple’s personal assisstant app were published this week by the Huffington Post in a feature called, SIRI RISING: The Inside Story Of Siri’s Origins. One major piece of information that came out was the fact that Siri was incredibly close to being a feature exclusive to Verizon Android phones rather than being exclusive to Apple devices.

In the fall of 2009, Verizon successfully signed a deal with Siri Inc. that planned to bring the intelligent software to all Android phones running on Verizon’s network. Beginning in 2010, all Verizon phones shipped with Android were to have the personal assistant pre-installed. The deal was so far along that there are reportedly filmed but unreleased commercials advertising Siri for Verizon phones.

Then came Apple who decided to outright buy Siri Inc. sometime in early 2010. This purchase halted and canceled all prior deals with companies like Verizon that Siri had and the program was suddenly destined to be an iOS exclusive. Siri launched in late 2011 on the iPhone 4s and has since made its way to newer versions of the iPod touch and iPad.

Had the original deal gone through, it’s interesting to wonder what the quality of a Verizon exclusive Siri would have been like. Apple has taken a lot of heat over problems and inconsistencies with Siri and perhaps another company would have been able to have better handled the software. No matter where Siri had ended up though, I think we could all still agree that the personal assistant is truly evil.